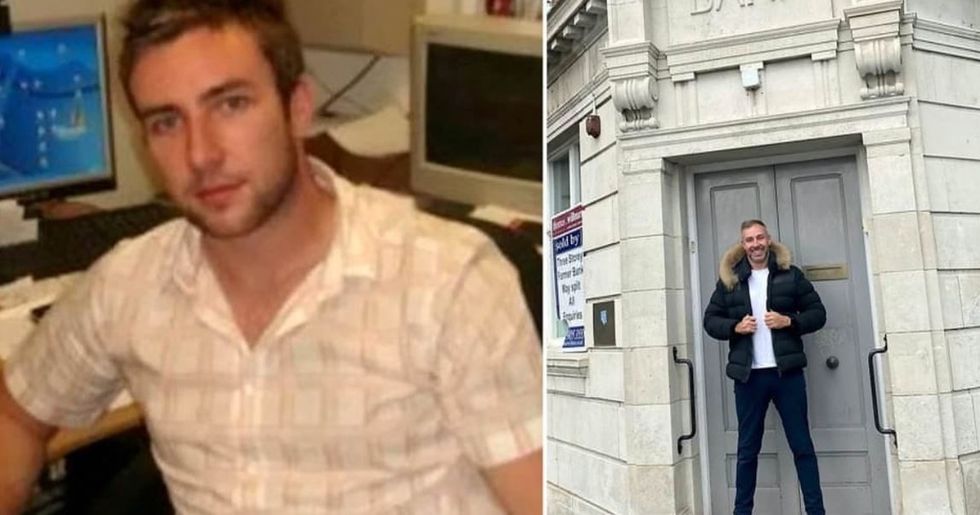 Adam Deering made a big bet on himself back in 2002 and it paid off. The trouble was that, at the time, the people he needed help to make it happen — Royal Bank of Scotland in Urmston, Greater Manchester — didn’t have the same faith in him.

His story is a great tale about the power of believing in yourself topped by the oh-so-satisfying cherry of sweet revenge.

“I quit my job as a salesman aged 21 because I knew I had it in me to create a successful business, but I didn’t have a penny to my name so I needed a bank loan,” he told The Daily Mail.

“I presented them with a comprehensive business plan and asked for £10,000 ($13,250) but the bank manager didn’t seem to take me seriously at all,” he lamented. “I’d put my heart and soul into the business plan and I remember having my fingers crossed under the table as I nervously waited for the manager to go through it.”

“I was devastated when she told me I was too young and inexperienced and there was no way they could take a risk on me,” he added. 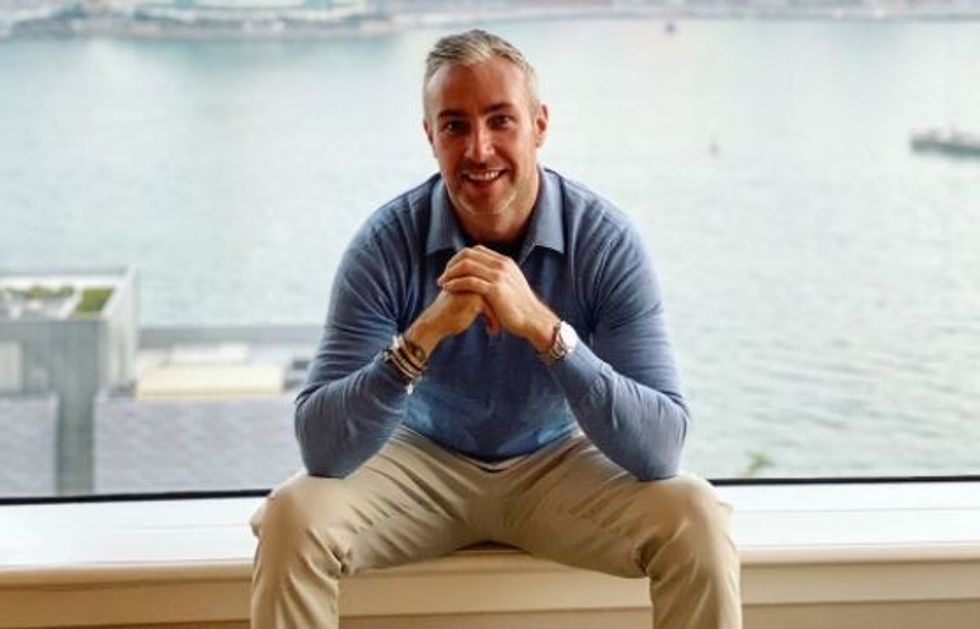 Deering spent the last few dollars he had on renting an office space in Stretford, England, just outside of Manchester. But he couldn’t even afford a desk or chair so he was forced to cold call people while sitting on the office floor.

The early months of his new business were hard and he had no idea whether he’d succeed. “There were lots of times where I thought it was the end, but I refused to give up and it paid off,” he said.

His property portfolio is worth millions of pounds.

“To me, buying the bank building brings things back full circle and it shows that I was right to keep believing in myself,” he said. In addition to his various business ventures, Deering is also a motivational speaker.

“Building a business from scratch certainly isn’t easy and there are always times when you wonder if it is going to work out,” he said. “The key is to stay true to your vision and keep going, there will always be hurdles to overcome.”

Deering’s faith in himself when no one else had any allowed him to become the massive business success he is today.

“When I was turned down for the loan, it was tough but because I had a dream and I was so focussed on achieving it, I made it happen anyway,” he said.

Source: Man buys the bank building where he was refused a loan when he had no money 18 years ago