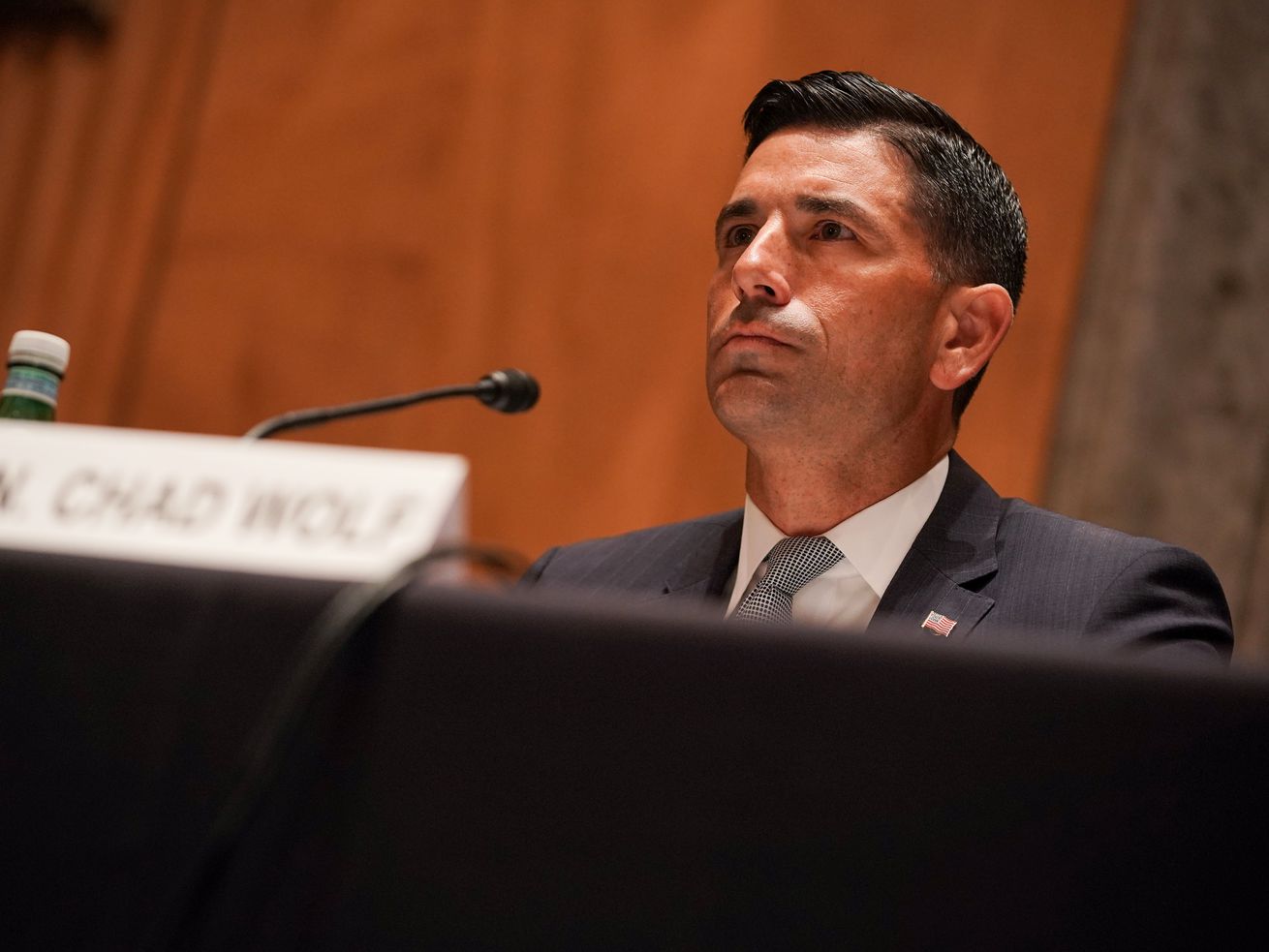 With just weeks before Inauguration Day, Biden will have to decide whether to exit the agreement.

The Trump administration announced on Tuesday that it’s ready to implement a controversial international agreement to return asylum seekers arriving on the US-Mexico border back to El Salvador.

The Asylum Cooperative Agreement, signed in September 2019 with the approval of Salvadoran President Nayib Bukele, is one of three such pacts that the US has made in an effort to discourage regional migration. The other agreements are with Honduras and Guatemala, although only the agreement with Guatemala has gone into effect so far, leading to the deportations of nearly 1,000 Hondurans and Salvadorans.

The US is returning people seeking asylum to those countries despite the fact that migrants are commonly robbed, kidnapped for ransom, raped, tortured, and killed in Mexico and the Northern Triangle countries of El Salvador, Honduras, and Guatemala, and the State Department has issued travel warnings for US citizens in all four countries. El Salvador has the highest homicide rate in the world, while Honduras ranks fifth, and Guatemala 16th, according to the United Nations Office on Drugs and Crime. All have rampant government corruption and high rates of violence against women and LGBTQ individuals.

The asylum-seeker deals resemble “safe third country agreements,” a rarely used diplomatic tool that requires migrants to seek asylum in the countries they pass through by deeming those countries capable of offering them protection. But the Trump administration has been reluctant to use that term, perhaps because the countries it’s dealing with cannot be considered safe. Before President Donald Trump assumed office, the US had this kind of agreement with just one country: Canada.

The agreements are one of many interlocking Trump administration policies that made obtaining asylum impossible for all but a few prior to the pandemic. But since March, the administration has been turning away all asylum seekers arriving on the southern border on the basis of Centers for Disease Control and Prevention-imposed border restrictions, which have largely replaced those other measures temporarily. (Unaccompanied children were recently excluded from those restrictions by court order, but the Trump administration has continued to expel some of them anyway.)

It’s not clear whether the Trump administration will actually use the agreement to deport asylum seekers back to El Salvador in the final weeks before Inauguration Day. The Department of Homeland Security did not elaborate on the implementation Tuesday.

That means that the fate of the agreements could fall to President-elect Joe Biden. He has vowed to reverse many of Trump’s immigration policies, but the asylum agreements in Central America are notably not among those articulated in his detailed plans for immigration and Central America.

Transition team representatives did not immediately respond to requests for comment as to whether Biden would exit from the agreements. Vice President-elect Kamala Harris previously criticized them, writing in a letter signed by her Democratic colleagues in the Senate earlier this year that they are “not only inhumane and potentially illegal” but also “could have serious and detrimental implications for US national security” as a destabilizing factor in Central America.

Chad Wolf, the acting Secretary of Homeland Security, framed the agreements as a “critical step in the establishment of a truly regional approach to migration, and, more specifically, to the offer of protection to those migrants who are victims of persecution” in a statement Tuesday.

But the countries with which Trump has brokered the agreements have a long history of instability and violence, and, in some cases, asylum seekers are in particular danger.

Central America remains a hotspot of gang violence. MS-13 and M-18, which together have a presence of about 85,000 members in the area, are gangs that formed in Los Angeles and were transplanted to Central America after mass deportations of unauthorized immigrants with criminal histories in the 1990s. Gangs facilitate drug trafficking, extort local residents, and force teenage boys to join.

The Northern Triangle countries also produce high numbers of people seeking asylum themselves. In 2017, the most recent year for which asylum data is available, the US granted asylum to 3,471 migrants from El Salvador, 2,954 from Guatemala and 2,048 from Honduras.

To address these issues, Biden has said that he would put forth a $4 billion foreign aid package for Central America that would be delivered over the course of four years, incentivizing governments to reduce gang- and gender-based violence, improve their legal and educational systems, and implement anti-corruption measures. But he has stopped short so far of promising to do away with the agreements.