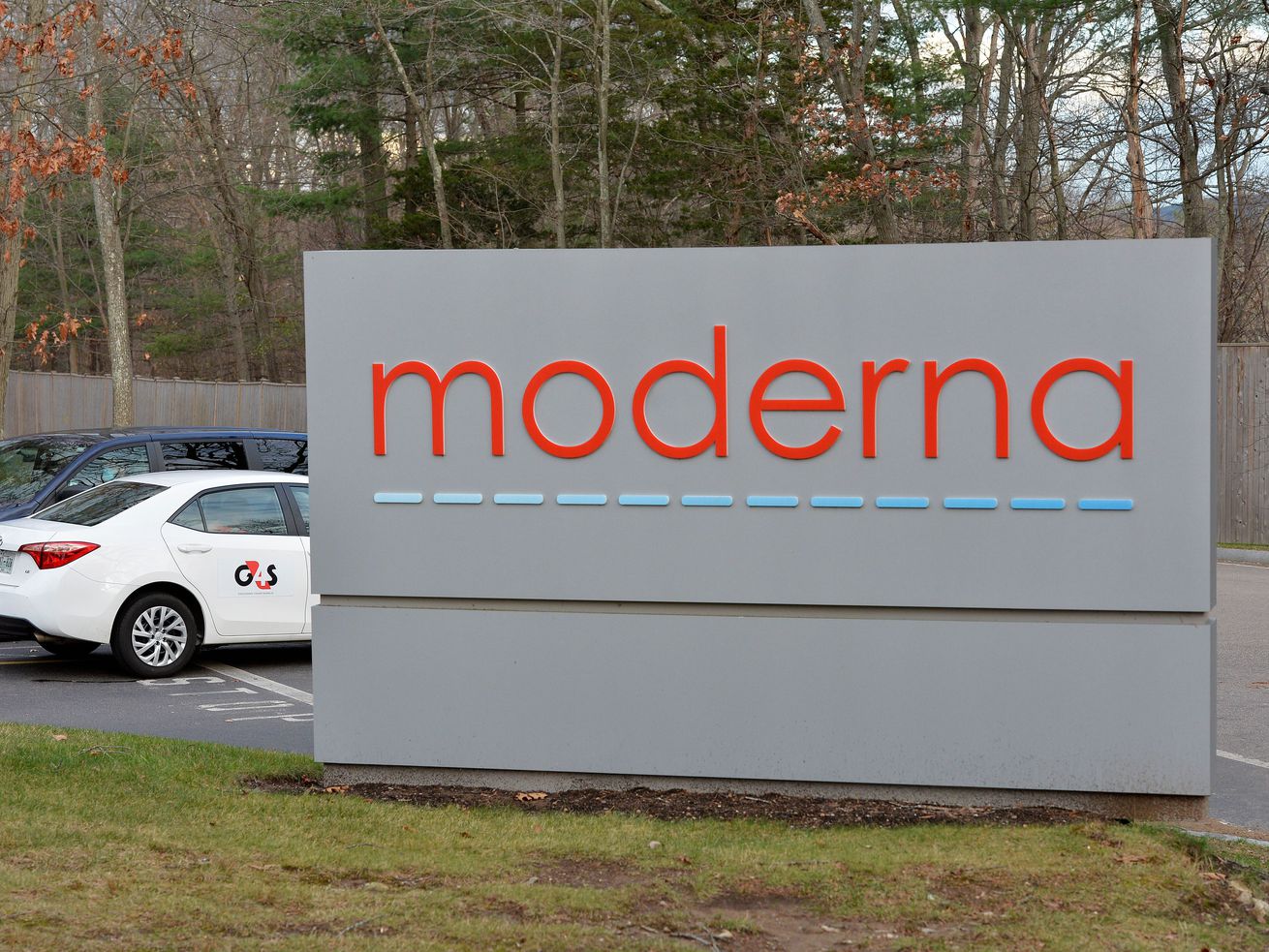 Moderna’s Covid-19 vaccine is the second to receive an emergency use authorization from the FDA. | Joseph Prezioso/AFP via Getty Images

Moderna’s Covid-19 vaccine is poised to roll out within days.

The Food and Drug Administration on Friday issued an emergency use authorization for Moderna’s Covid-19 vaccine, clearing the way for it to be the second vaccine distributed in the United States. The decision follows a vote on Thursday by an advisory committee to the FDA which found that the benefits of the vaccine outweigh its harms for people ages 18 years old and older.

“With the availability of two vaccines now for the prevention of COVID-19, the FDA has taken another crucial step in the fight against this global pandemic that is causing vast numbers of hospitalizations and deaths in the United States each day,” said FDA Commissioner Stephen Hahn, in a statement.

Both of these vaccines use an mRNA platform to get human cells to make a component of SARS-CoV-2, the virus that causes Covid-19. That component, the spike protein of the virus, is then used by the immune system to build up protection against the pathogen. It’s an approach that is seeing widespread use in humans for the first time. Both vaccines are also administered as two doses; the doses of the Moderna vaccine are spaced 28 days apart, while the Pfizer/BioNTech vaccine doses are spread 21 days apart.

Moderna’s vaccine can be stored long-term at minus 20 degrees Celsius (minus 4 degrees Fahrenheit) and is stable for 30 days between 2° and 8°C (36° to 46°F). In contrast, the Pfizer/BioNTech vaccine needs temperatures of minus 70°C (minus 94°F). The less stringent storage requirements of Moderna’s product may ease some of the logistical challenges of distributing a vaccine.

The task of getting delicate vaccines from manufacturers to hospitals and into the hands of patients is complicated, something that will have to be scaled up to immunize millions of people across the United States.

Already, the distribution of the Pfizer/BioNTech vaccine has hit some bumps. State officials are reporting that their allocations of the vaccine have been suddenly downscaled, while Pfizer said that there are millions of doses of its vaccine that have gone unclaimed.

.@CDCgov has informed us that WA’s vaccine allocation will be cut by 40 percent next week — and that all states are seeing similar cuts.This is disruptive and frustrating. We need accurate, predictable numbers to plan and ensure on-the-ground success.No explanation was given.

Though having a second vaccine on the market increases the number of people who can get immunized, it could also complicate the distribution process further, with more doses to track, transport, and administer.

Health officials are also warning recipients about potential side effects of these vaccines. At least four people who received the Pfizer/BioNTech vaccine under an EUA experienced severe allergic reactions. While effects this severe are very rare, some doctors are pointing out that reactions to these vaccines can be more intense than responses to other inoculations, as Vox’s Julia Belluz explained:

What’s now clear: An injection with either vaccine, both of which use mRNA technology, can feel more intense than other routine vaccinations (such as the flu shot) — with side effects for some recipients such as pain, headache, and fatigue. And this may be especially true for Moderna’s vaccine: About 16 percent of people who got the shot in clinical trials experienced a “severe” systemic adverse reaction, a classification the FDA uses to refer to side effects, like fever or fatigue, that require medical attention and prevent people from going about their daily activities.

Per guidelines set by an advisory group for the Centers for Disease Control and Prevention, the first people slated to receive the Moderna vaccine will be the same as those for the Pfizer/BioNTech vaccine — health workers and residents and staff at long-term care facilities. The US government has purchased 100 million doses of each of these vaccines to be delivered through the end of March.

An EUA, however, is still short of a full approval, and there are still some outstanding concerns that need to be addressed. Moderna noted in its briefing document that the company is still trying to find out how long the vaccine’s protection lasts, how well it prevents transmission, and its long-term impacts. The company says it will monitor its trial pool for two years and will conduct additional studies among the people who receive the vaccine under an EUA to get answers to these questions.