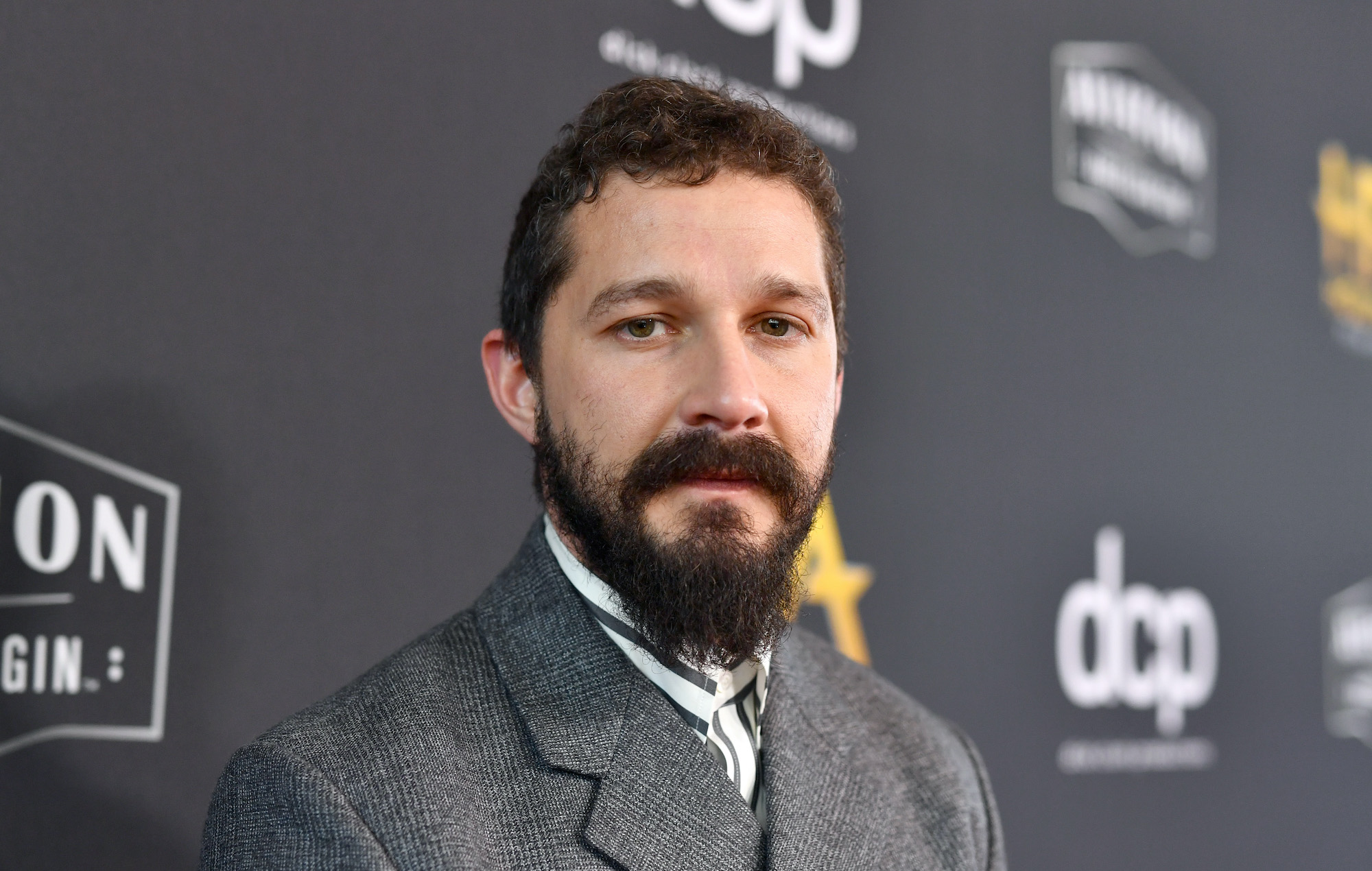 Shia LaBeouf is seeking treatment in rehab for addiction and psychological issues, according to his lawyer.

The actor was accused by FKA Twigs earlier this month (December 11) of “relentless abuse” when they were in a relationship together, including sexual battery, assault, and infliction of emotional distress. Her lawsuit also included claims from another of LaBeouf’s former girlfriends, stylist Karolyn Pho.

LaBeouf responded to the musician’s claims, saying he had “been abusive to myself and everyone around me for years”, but that “many of these allegations are not true”.

Speaking to Variety, LaBeouf’s attorney Shawn Holley said his client was now looking to enter a rehab facility to address his issues. “Shia needs help and he knows that,” Holley said. “We are actively seeking the kind of meaningful, intensive, long-term inpatient treatment that he desperately needs.” 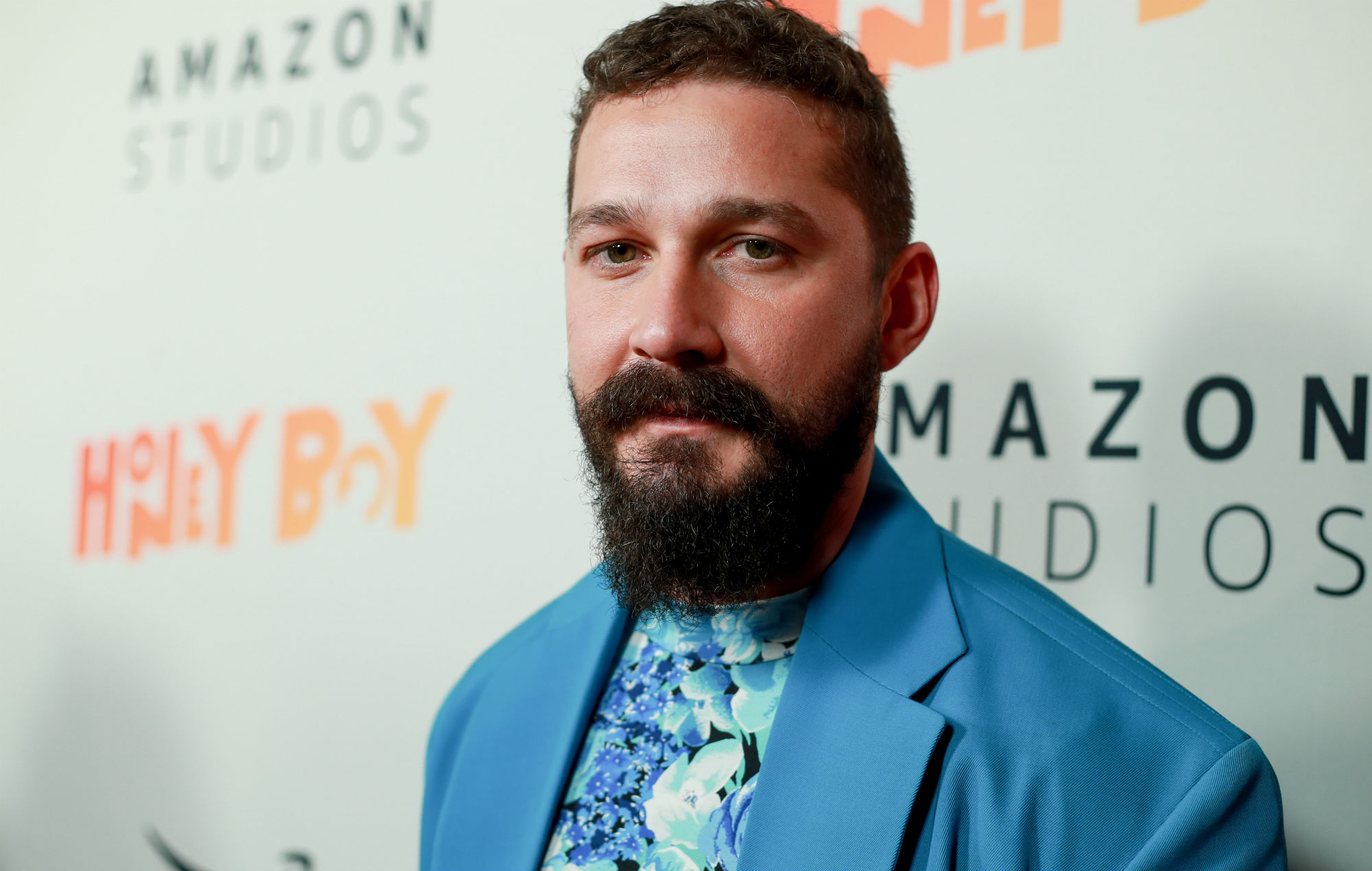 Since Twigs’ lawsuit against the actor was filed, Sia has also spoken out against him. Writing on Twitter, the singer called him a “pathological liar” and alleged he “conned” her into an “adulterous relationship”. LaBeouf has not responded to her claims.

When responding to the allegations made against him by Twigs and Pho, LaBeouf told the New York Times that he was a “sober member of a 12-step programme” and was in therapy. “I am not cured of my PTSD and alcoholism,” he said. “But I am committed to doing what I need to do to recover, and I will forever be sorry to the people that I may have harmed along the way.”

Twigs shared a statement on her social media accounts the day after filing a lawsuit against LaBeouf, explaining why she had decided to take action. “it may be surprising to you to learn that i was in an emotionally and physically abusive relationship,” she wrote. “it was hard for me to process too, during and after i never thought something like this would happen to me.

“i hope that by sharing my experience i can truly help others feel like they are not alone and shed some light on how those who are worried somebody they care about may be in an abusive relationship can help because i understand it can be confusing and hard to know what to do.”