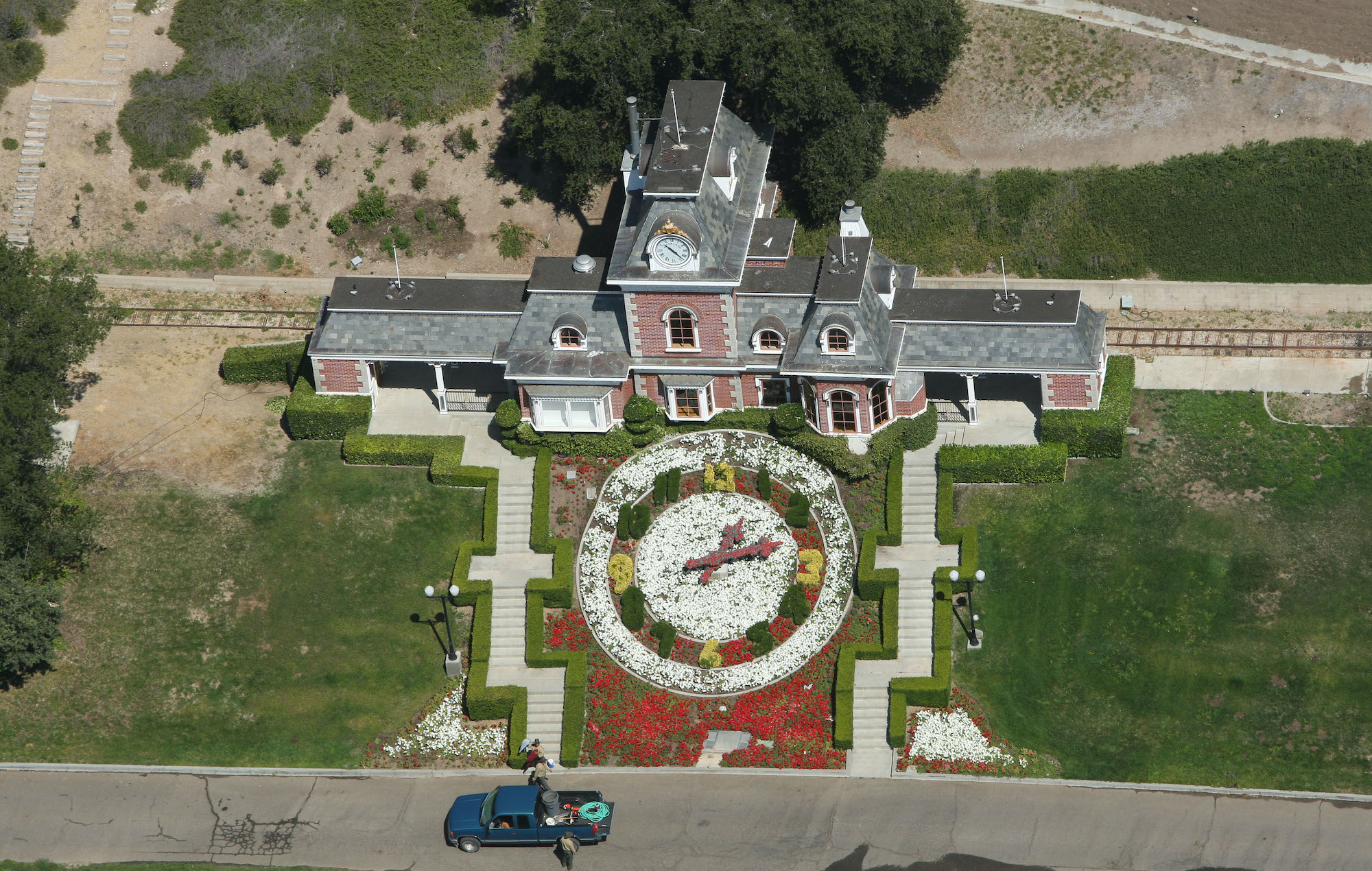 Michael Jackson’s Neverland Ranch has been sold to billionaire Ron Burkle, it has been reported.

The property, which spans 2,700 acres, is located in Los Olivos, near Santa Barbara, California.

According to the Wall Street Journal, the ranch was sold for $22million (£16.4m) to Burkle, who is the majority shareholder of the members-only club Soho House. He is also said to be a former associate of Jackson’s.

A spokesperson for Burkle said he had been interested in neighbouring Zaca Lake to create a new branch of the club – which has locations in London, LA, New York, Miami and Toronto – on, but decided it was too remote and expensive. 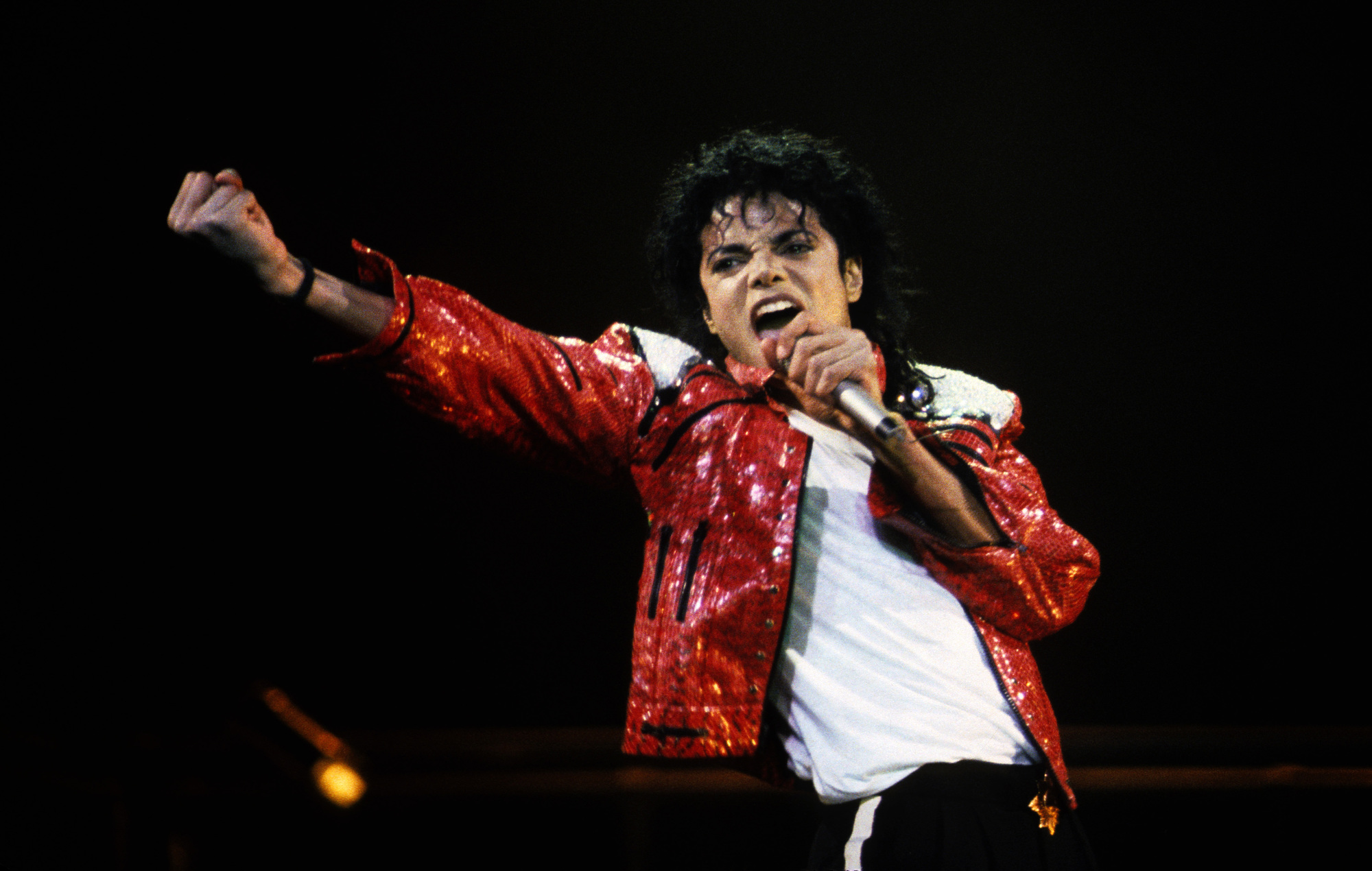 The ranch boasts a 12,500 square-foot house, a 3,700 square-foot pool house, a separate building with a cinema and dance studio, a barn, fire house, zoo, and “Disney-style” train station. At one time, it also had an amusement park, although this was removed following the pop star’s death.

Jackson bought the property in 1987 and owned it until his death in 2009. He did not die at the property, dying of a drug overdose at a different home in Los Angeles’ Holmby Hills. He originally paid $19.5m (£15m) for the ranch.

In November, Florida rapper Daeshard shared a music video for his song ‘Hood’ that was filed at the Neverland estate. It was reported that the shoot had not been authorised and that a security team demanded Daeshard erased the footage on the spot upon being caught trespassing.