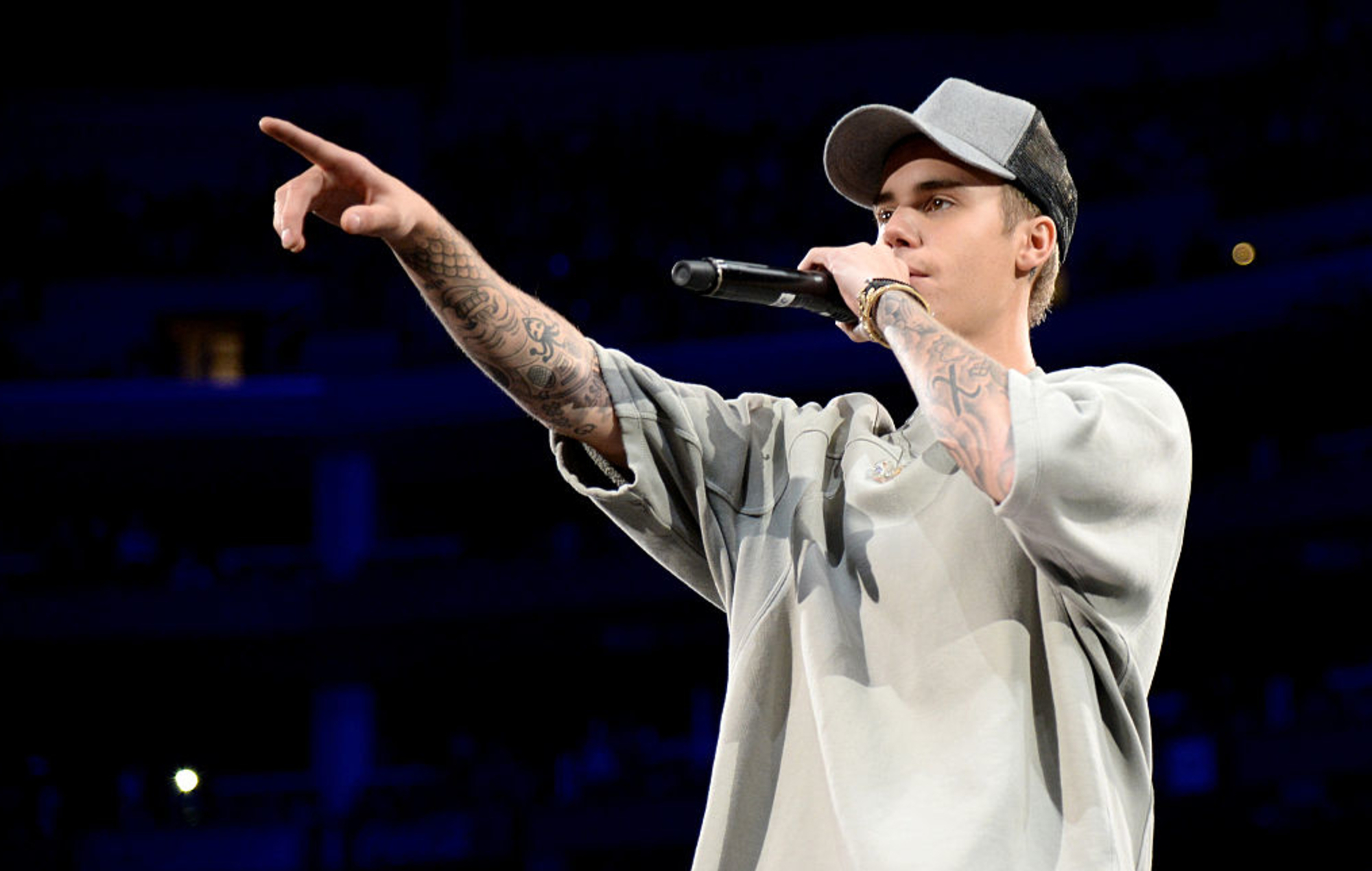 Justin Bieber is set to debut a new single called ‘Anyone’ during his New Year’s Eve performance tomorrow night (December 31).

The “arena sized” event will see the ‘Yummy’ singer accompanied by a five-piece band and a crew of dancers. It will take place in an “iconic location” with a state-of-the-art light show and a newly-designed stage.

Today (December 30), Bieber took to social media to announce that he will be debuting his new single as part of the livestream gig.

The new track follows ‘Holy’ and ‘Lonely’, the first two songs from the singer’s “new era”. Bieber released his most recent album, ‘Changes’, back in February.

Earlier this month, Justin Bieber partnered with the Lewisham and Greenwich NHS Choir for a new charity version of his single ‘Holy’.

The collaboration comes five years after Bieber tweeted his support for the Choir’s successful bid to become the UK’s Christmas Number One with ‘A Bridge Over You’instead of his own track ‘Love Yourself’.

Meanwhile, Bieber took to Instagram last month to share his feelings about his latest album ‘Changes’ being classified as pop in the 2021 Grammy nominations.

In a statement posted to Instagram today (November 25), Bieber said “I am very meticulous and intentional about my music. With that being said I set out to make an R&B album.”