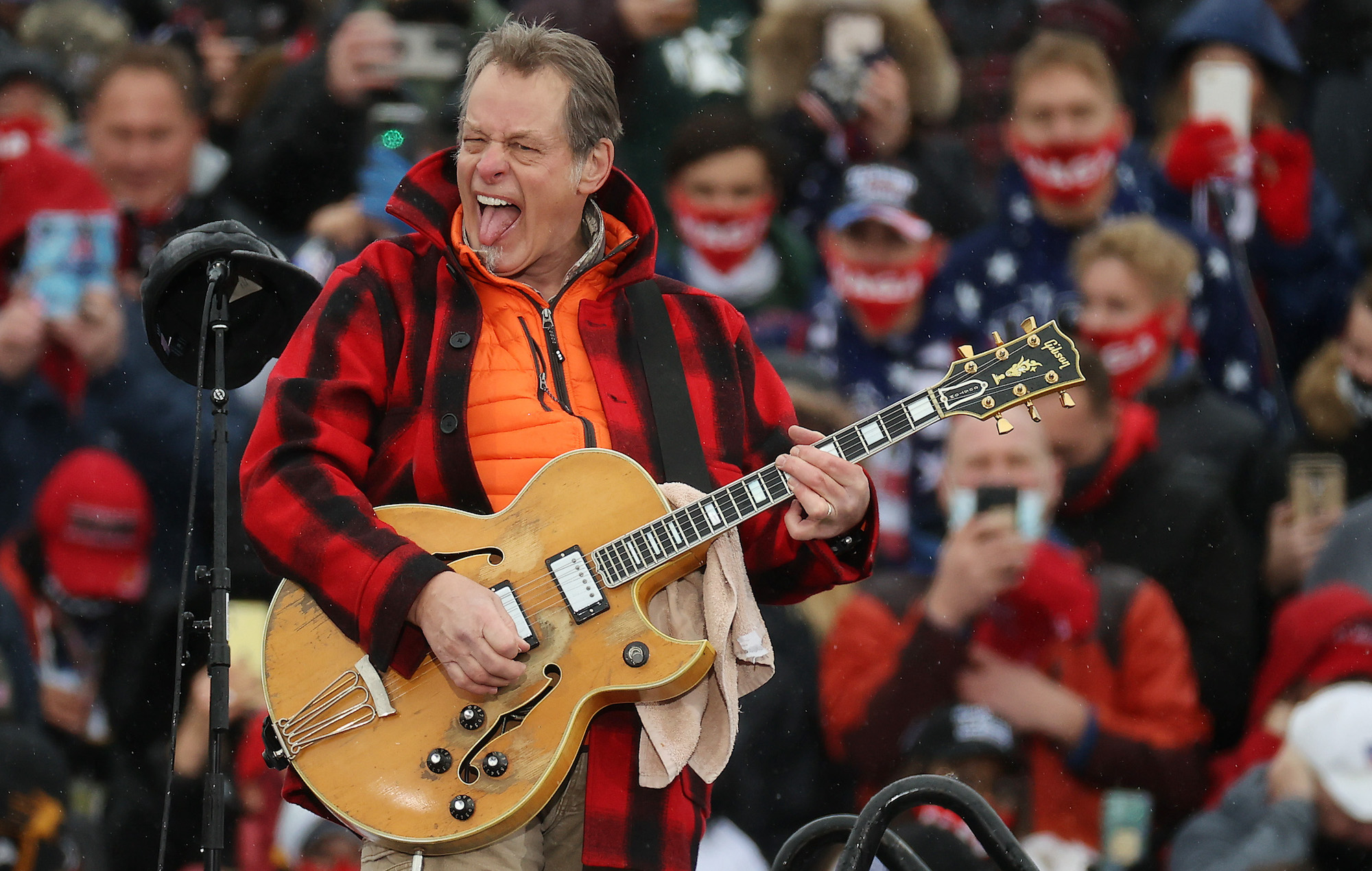 Ted Nugent has claimed that the coronavirus is “not a real pandemic” among a host of outlandish claims put forward in a Christmas message to fans.

“So here I am connecting with you on Christmas Day. Merry Christmas everybody around the world,” he added, reeling off a list of countries where he believes he has fans, arriving at “England, the once great Britain”.

Moving on to Floyd’s death, which sparked a summer of global anti-racism protests, Nugent said: “George Floyd killed himself with fentanyl. He couldn’t breathe all by himself in the backseat. He fought the cops. They tried to subdue him, to maybe get him some help, and to save the community that he had thugged all his life.

“So I’m identifying the scourge of the devils so that we can celebrate the positive birth of Jesus Christ, December 25th, 2020.”

Earlier this year, Nugent said that he voted for Donald Trump in the 2016 Presidential election because the president was “ready to crush the status quo”.

Appearing as a guest on an edition of Triggered, hosted by Trump’s eldest son, Donald Trump Jr., Nugent said: “I always tell everybody that Donald Trump is the closest you’ll ever get to Ted Nugent in politics.”