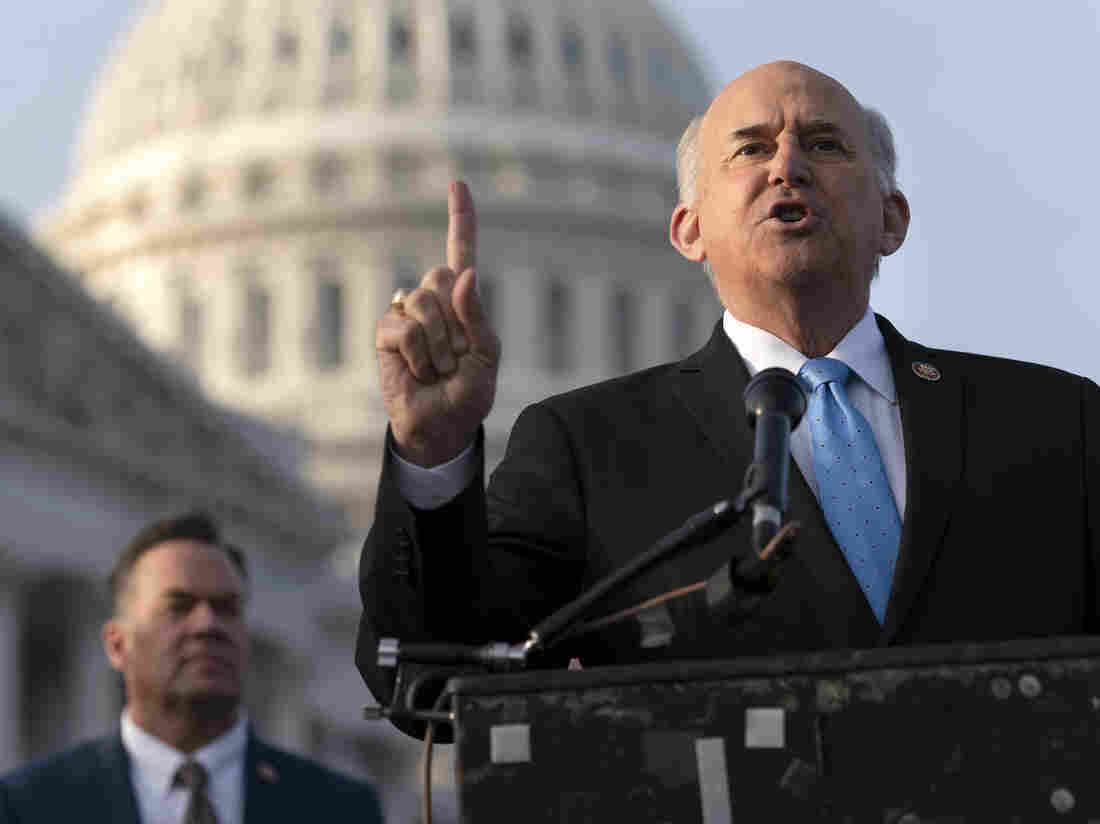 Rep. Louie Gohmert, R-Texas, and other Republicans filed suit to give Vice President Pence authority to count the votes of alternate electors. 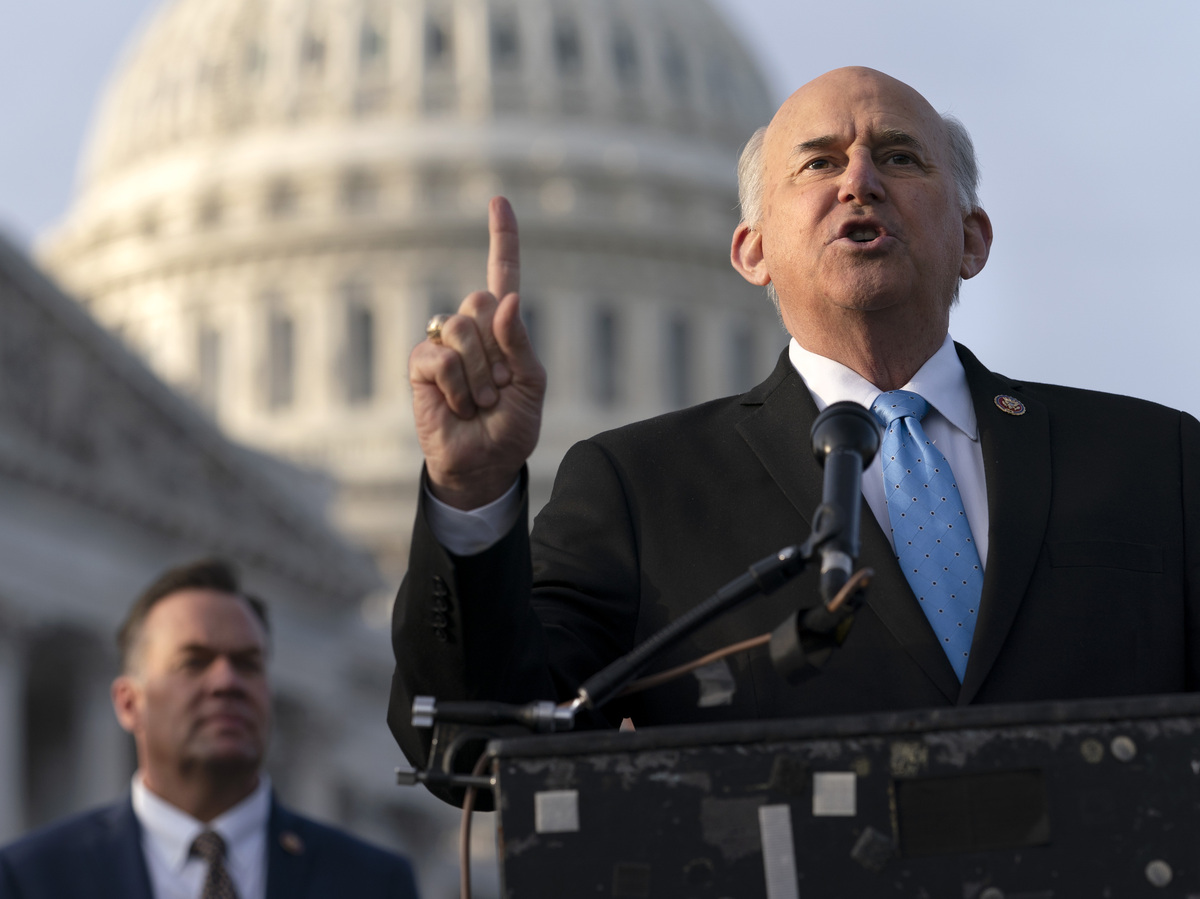 Rep. Louie Gohmert, R-Texas, and other Republicans filed suit to give Vice President Pence authority to count the votes of alternate electors.

A federal judge has thrown out a lawsuit that challenges President-elect Joe Biden’s victory, as Congress moves toward finalizing the results of the 2020 election.

The January certification of states’ electoral votes, overseen by the vice president, is usually considered a formality. But a lawsuit filed last week by Rep. Louie Gohmert, R-Texas, sought to upend the process.

In some key battleground states, groups of Republicans have baselessly declared themselves to be “alternate electors,” claiming to represent the true wishes of the voters. Gohmert and the other plaintiffs — including a group of self-proclaimed electors from Arizona — argued that when confronted with competing slates of electors, the Constitution gives Vice President Pence, as the Senate’s presiding officer, the power to choose which electors to certify.

The legal challenge, which reflected the longstanding refusal of certain Republicans to acknowledge Biden’s victory, was widely seen as a long shot. Now, Judge Jeremy Kernodle in Texas has ruled that the plaintiffs don’t have standing to sue. He says they haven’t met the requirement that they show they’ve been injured by the defendant, and that the relief they ask for would redress that injury.

In their suit, which named the vice president as the defendant, the Republican plaintiffs argued that a 19th century law spelling out how Congress should handle the count is unconstitutional, because it directs Pence to tally the electoral votes as they’ve been reported by the states.

These Republicans argued that the 12th Amendment gives Pence, not the states, sole discretion to determine which among competing slates of electors may be counted.

Gohmert “alleges at most an institutional injury to the House of Representatives,” the judge wrote in dismising the case. The other plaintiffs — the wannabe Arizona electors — “allege an injury that is not fairly traceable to” Pence, he said.

In a court filing, Pence himself had told the judge that he was the wrong person to sue. The Republicans’ beef wasn’t with the vice president, he said, but with Congress.

“Plaintiffs object to the Senate and the House of Representatives asserting a role for themselves in determining which electoral votes may be counted — a role that these plaintiffs assert is constitutionally vested in the Vice President,” Pence’s attorneys wrote Thursday. “Indeed, as a matter of logic, it is those bodies against whom plaintiffs’ requested relief must run.”

House lawyers also asked for the suit to be dismissed, calling it a “radical departure from our constitutional procedures” and saying the proposed remedy would “authorize the Vice President to ignore the will of the Nation’s voters.”

Gohmert’s crew pushed back Friday, criticizing the vice president for hiding behind procedural arguments, instead of dealing with the meat of the issue. Pence can conduct the Jan. 6 proceeding as he pleases, they argue, ignoring electors if he sees fit; he’s not simply a “glorified envelope-opener in chief,” they wrote.

Gohmert wrote that because of “convincing evidence of voter fraud,” he and 140 Republicans in the House plan to object to the counting of electors that states certified for Biden. Sen. Josh Hawley, R-Mo., has also said he will object.

But the objections are virtually guaranteed to fail, since they require a majority in both chambers.

Every court to examine the issue has found there was no compelling evidence of fraud in the presidential election.