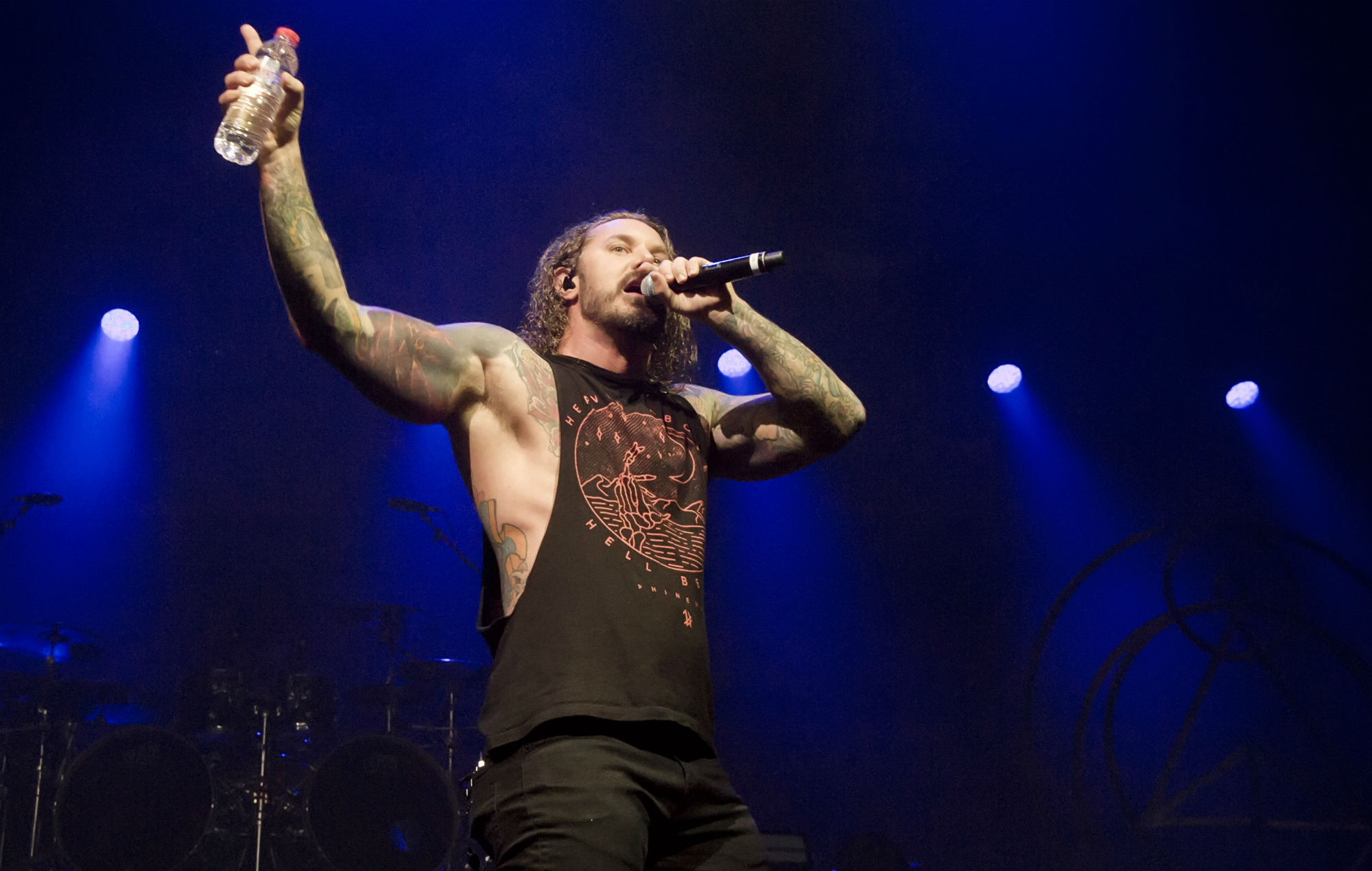 Tim Lambesis has updated fans about his progress as he recovers from a fire accident that left him with burns covering 25% of his body.

The As I Lay Dying vocalist, who reunited with the San Diego band in 2018 after he was released from prison in 2016 for plotting to kill his estranged wife, made the details of his accident public in mid December. He was attempting to start a bonfire when the cap of a gas canister fell off and flames shrouded his body.

Now Lambesis has updated fans, saying that he’s spent his first day out of bed for an extended period of time – and, in case anyone’s interested – that his genitals weren’t burnt in the accident.

“Hey everybody, I wanted to give a recovery update,” Lambesis said in a video posted yesterday (January 3). “Today actually marks the first day in a little over three weeks that I’ve been out of bed for most of the day. And yesterday was actually the first day they changed my dressings without having to scrub my wounds.

“That’s a huge relief because scrubbing my wounds is by far the most painful part of the recovery process.”

“And I do have shakes, as you can kinda see, from my nerves reconnecting. It’s not something I can control quite yet, but I will get it all back together. And I just am very, very thankful for everybody that wrote me.”

The singer was been hospitalised for his injuries and has undergone surgery to address the wounds produced by the mishap.

As I Lay Dying released their seventh studio album ‘Shaped by Fire’ in 2019. It was their first album in seven years, following a hiatus caused by Lambesis’ incarceration.

Source: As I Lay Dying’s Tim Lambesis posts recovery update after setting himself on fire