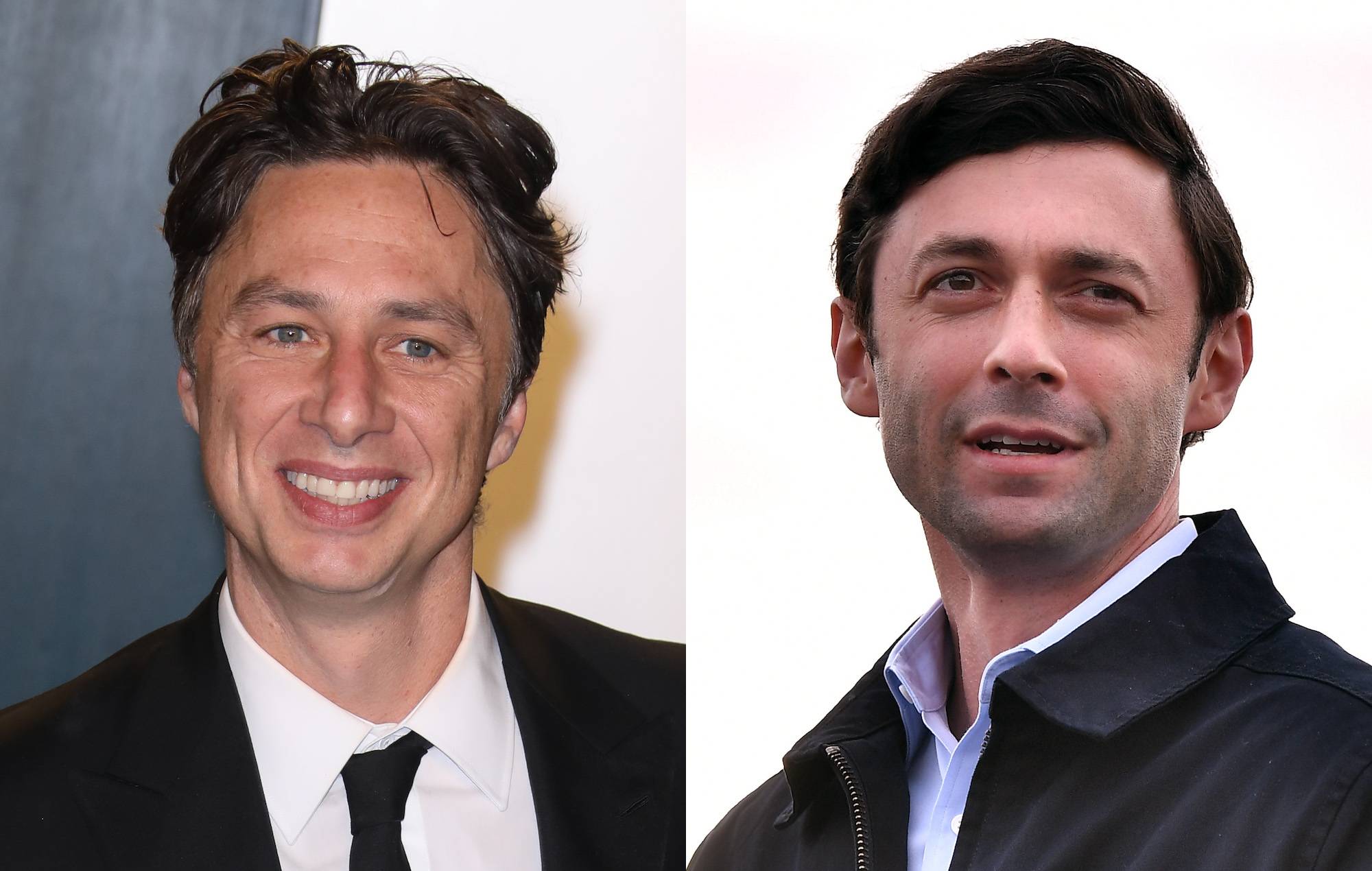 Ossoff is currently in the lead in his race with Republican David Perdue in the state’s run-off elections held yesterday (January 5), with a number of media outlets either putting Ossoff in the lead or calling the race in his favour.

A win for Ossoff would put the Democrat party in control of the US Senate, with Democrat Raphael Warnock already having seemingly unseated his Republican rival Kelly Loeffler.

Braff has now put his hat in the ring to join a long-standing SNL tradition of actors playing prominent politicians.

“Lorne, I got this,” he wrote on Twitter, addressed to SNL creator Lorne Michaels and tagging the show’s official account. The message was paired with a gif of Ossoff which reads: “Our health is on the line.”

Lorne. I got this. @nbcsnl pic.twitter.com/RtQTy19Gxf

Two Senate seats are up for grabs in these special run-offs, with overall control of the chamber for the next two years within the Democrats’ reach if they manage to win both elections and split the Senate 50-50.

Incoming Vice President Kamala Harris would then have the casting vote in the Senate, enabling President-elect Joe Biden to push through his agenda when he enters the White House on January 20.

Back at the end of 2020, in the wake of the US Presidential election result, Jim Carrey announced that he was to stop playing President-elect Joe Biden on SNL.

“Though my term was only meant to be 6 weeks, I was thrilled to be elected as your SNL President…comedy’s highest call of duty,” Carrey wrote.

“I would love to go forward knowing that Biden was the victor because I nailed that shit. But I am just one in a long line of proud, fighting SNL Bidens!”