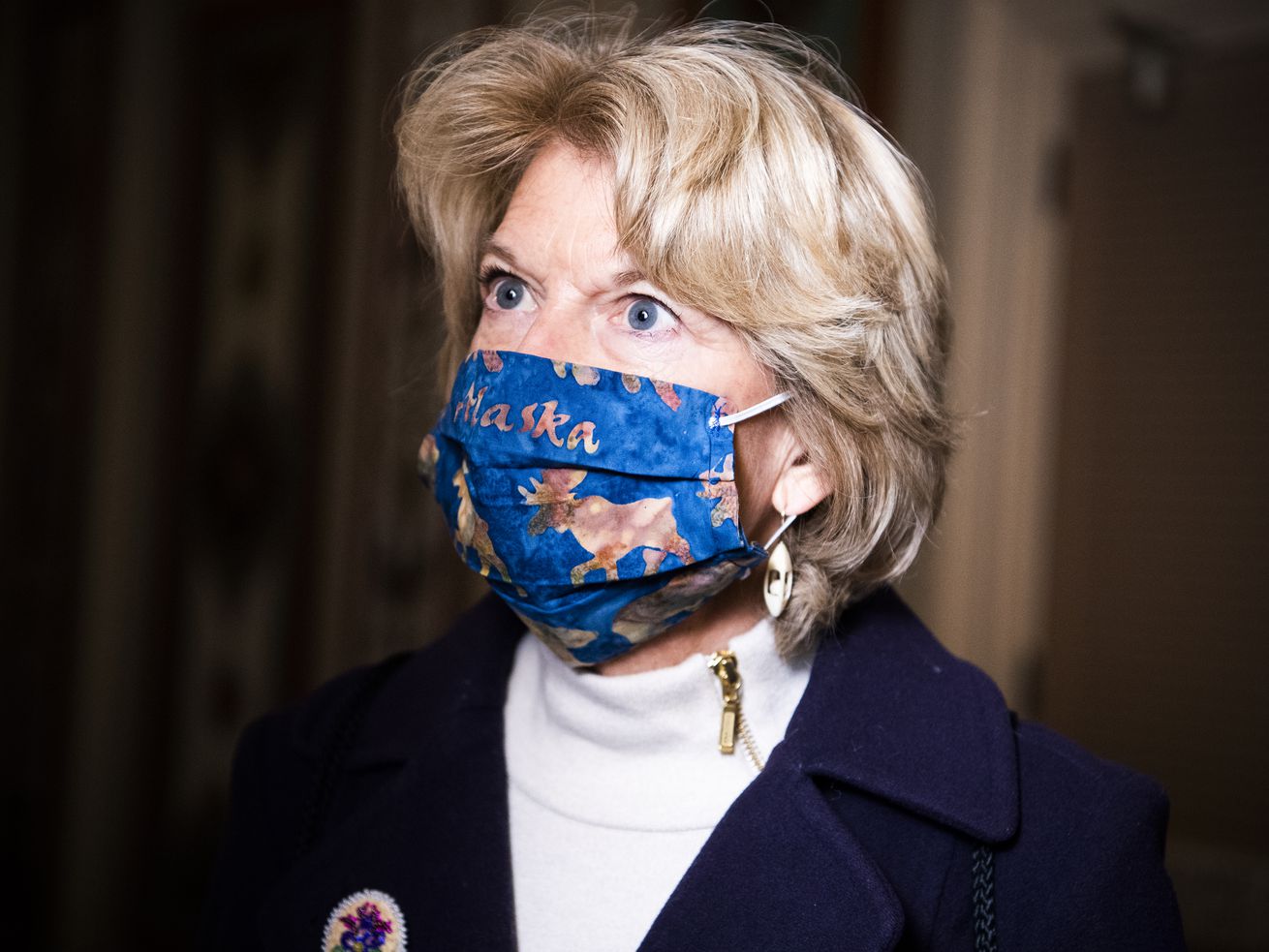 Murkowski is the first Senate Republican who has explicitly called for Trump to leave.

Sen. Lisa Murkowski (R-AK) on Friday became the first Senate Republican to explicitly call for President Donald Trump’s resignation in the wake of the violent attack at the Capitol earlier this week.

“I want him out. He has caused enough damage,” Murkowski said in an interview with the Anchorage Daily News’s James Brooks. “I think he should leave. He said he’s not going to show up. He’s not going to appear at the inauguration.”

Murkowski is the first Senate Republican to urge Trump to leave office, in addition to condemning his actions on Wednesday. Trump this week pressed his followers to march to the Capitol and contest the presidential election, fueling a violent storming of the building that led to five deaths. Many Republicans have criticized the violence and destruction that took place, as well as the president’s actions. But few — and before Murkowski, none in Congress — have so directly pushed for him to leave office.

Thus far, Sen. Ben Sasse (R-NE) has said he would consider articles of impeachment if the House brought them against Trump, but he did not commit to convicting the president in that scenario. Sen. Mitt Romney (R-UT), a vocal Trump opponent, has also signaled that lawmakers may simply have to “hold [their] breath” until the president leaves on January 20.

In addition to her comments about Trump, Murkowski also spoke about her concerns regarding the trajectory of the Republican Party — raising questions about how she intends to align herself in the coming term.

“I didn’t have any reason to leave my party in 2010,” she said. “I was a Republican who ran a write-in campaign and I was successful. But I will tell you, if the Republican Party has become nothing more than the party of Trump, I sincerely question whether this is the party for me.”

Murkowski is currently a member of the Senate Republican conference, though she has broken with her colleagues in the past on key votes, including one to preserve the Affordable Care Act and one where she declined to confirm Supreme Court Justice Brett Kavanaugh. Her interview Friday suggested that she’s evaluating where the party goes from here after this week’s election certification vote signaled many Senate Republicans’ biggest break from Trump yet.

Source: “I want him out”: Lisa Murkowski calls for Trump’s resignation