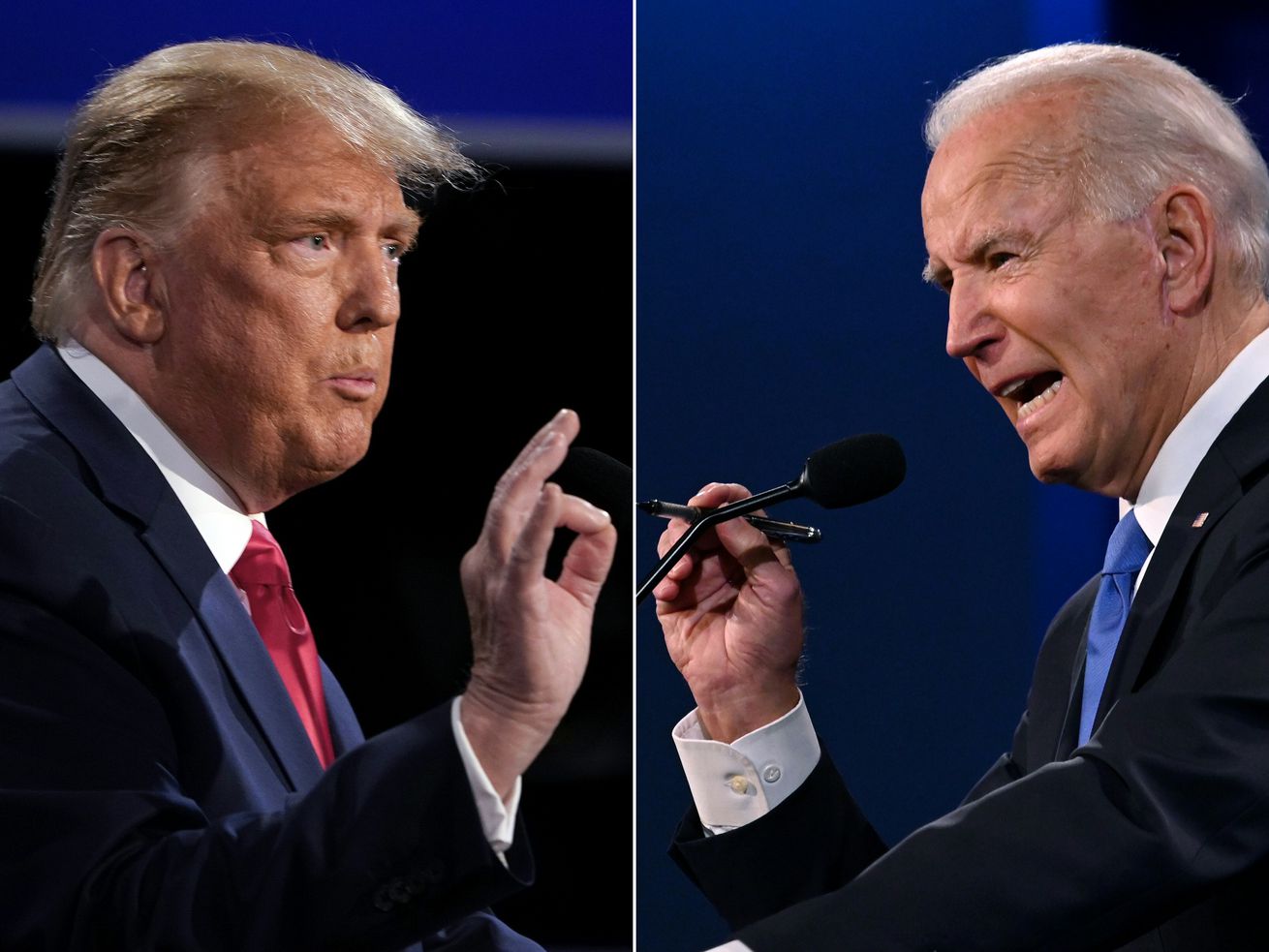 Biden’s team members have already signaled they intend to continue several of Trump’s policies from Venezuela to Ukraine to Israel and even China.

President Joe Biden promised a clean break from the Trump years on US foreign policy. But according to recent statements from Biden’s incoming secretary of state and other top officials, there will likely be more continuity than change, at least for a while.

It’s only three days into the new administration, but Biden’s team members have already signaled they intend to continue several of the policies President Donald Trump pursued during his presidency, from Venezuela to Ukraine to Israel and even China.

Many of these details about Biden’s foreign policy plans emerged during Secretary of State-designate Antony Blinken’s confirmation hearing on Tuesday, one day before Biden was sworn in as president.

Blinken said the US would continue to recognize Juan Guaidó as Venezuela’s interim president, a decision the Trump administration made in January 2019 as part of its effort to depose the country’s dictator, Nicolás Maduro. Blinken added that the new team would also continue to sanction Maduro and his government, only “more effectively.”

Blinken also said the Biden administration will continue training and sending lethal weapons to Ukraine’s military as it tries to fend off Russian forces in the country’s east. Trump approved the sale of anti-tank weapons to Ukraine in 2017, a move the Obama administration had refused to make and that some feared would escalate the seven-year conflict.

The incoming top diplomat said Biden will oppose the completion of the Nord Stream 2 pipeline between Germany and Russia. The Trump administration sanctioned Russia over the plan in 2019, claiming the $11 billion oil-delivery system would make the heart of Europe more dependent on Moscow. Biden, who officials say isn’t planning any kind of “reset” of relations with Russia anytime soon, seems to agree.

Biden’s pipeline opposition could set up a conflict with Germany, and Chancellor Angela Merkel has already said she wants to discuss the issue with the new American president. “My basic attitude has not changed yet to the point where I say that the project should not exist,” she said during a Thursday press conference, noting how critically many in the US and in Europe view Nord Stream 2.

Blinken told lawmakers that he and the Biden administration consider Jerusalem to be the capital of Israel and committed to keeping the US embassy there. Trump officially recognized Jerusalem as Israel’s capital and moved the embassy there from its previous location in Tel Aviv in 2018, a move that upended decades of US diplomacy in the Israeli-Palestinian conflict and that some worried would spark widespread violence in the region. That violence didn’t materialize, and now it seems the status quo is just that — the status quo.

Blinken also commended Trump for being “right in taking a tougher approach to China” and said the Trump administration’s decision to label Beijing’s treatment of Uighur Muslims in Xinjiang a “genocide” was correct. The Biden aide was clear that the new team’s tactics toward China would differ from the Trump team’s, but the general thrust of US policy toward the country — confrontation — would stay the same.

Finally, Biden promised on the campaign trail to rejoin the Iran nuclear deal as long as Tehran came back into compliance by reducing its uranium enrichment levels. But Blinken, along with Biden’s Director of National Intelligence Avril Haines and White House press secretary Jen Psaki, have made it clear in recent days that any return to the accord could take a while, and may not even happen at all.

“I think, frankly, we’re a long ways from that,” Haines said during her own Tuesday confirmation hearing.

This isn’t the foreign policy sea change many expected, considering how often Biden blasted Trump’s handling of foreign affairs during the campaign. But some critics, including progressives, aren’t surprised.

“Joe Biden never promised to be a revolutionary or to enact radical change, so what we’ve seen so far both in terms of personnel and policy shouldn’t exactly be surprising,” said Stephen Miles, executive director of the advocacy group Win Without War. “Given how broken our current foreign policy is, any transition is thus going to start far from where progressives want to be.”

None of this is to say Biden plans to run America’s foreign policy the same way Trump did.

Biden has been in the White House for less than a week, and it’s common for new presidents to continue many of their predecessors’ foreign policies even if they may not completely agree with them because they can’t find a way to reverse them quickly or easily. Presidents Obama and Trump both wanted out of the Afghanistan War, for example, but neither ended it despite 12 combined years of trying.

Plus, Trump did some good things on the world stage, so Biden wouldn’t want to scrap every one of his moves.

“Biden is right to also maintain continuity on some foreign policy issues,” said American University’s Jordan Tama, an expert on US foreign policy. “Not every foreign policy action by the Trump administration was wrong, and rash moves to reverse every Trump decision would generate a kind of whiplash that makes the US look like an unreliable partner.”

But it’s exceedingly clear that Biden’s time in office won’t mirror Trump’s. There will clearly be major differences, and we’ve already seen some.

Biden rejoined the Paris climate agreement and the World Health Organization after Trump withdrew the US from them. He repealed the travel ban on Muslim-majority countries and vowed America would participate in Covax, the global initiative to develop and equitably distribute vaccine doses worldwide. More than 170 countries are members of the initiative, though the Trump administration had declined to join — an outlier, along with Russia.

“These early foreign policy steps demonstrate a commitment to international cooperation, equity, and basic rights — as well as a willingness to stand up to adversaries — that was sorely lacking in Trump’s foreign policy,” Tama told me.

And perhaps the biggest change so far is Blinken’s confirmation that Biden will quickly end support for the Saudi-led war in Yemen. “This is one of the highest human rights and progressive priorities,” Rep. Ro Khanna (D-CA), a leading proponent for a more left-wing foreign policy, told me.

Those are significant breaks, and it’s clear US foreign policy will shift quite a bit during Biden’s four years in charge. But those hoping that Biden would completely leave Trump’s legacy behind right away may be disappointed by some of the administration’s early signals.

Source: Biden plans to continue many of Trump’s foreign policies — at least for now