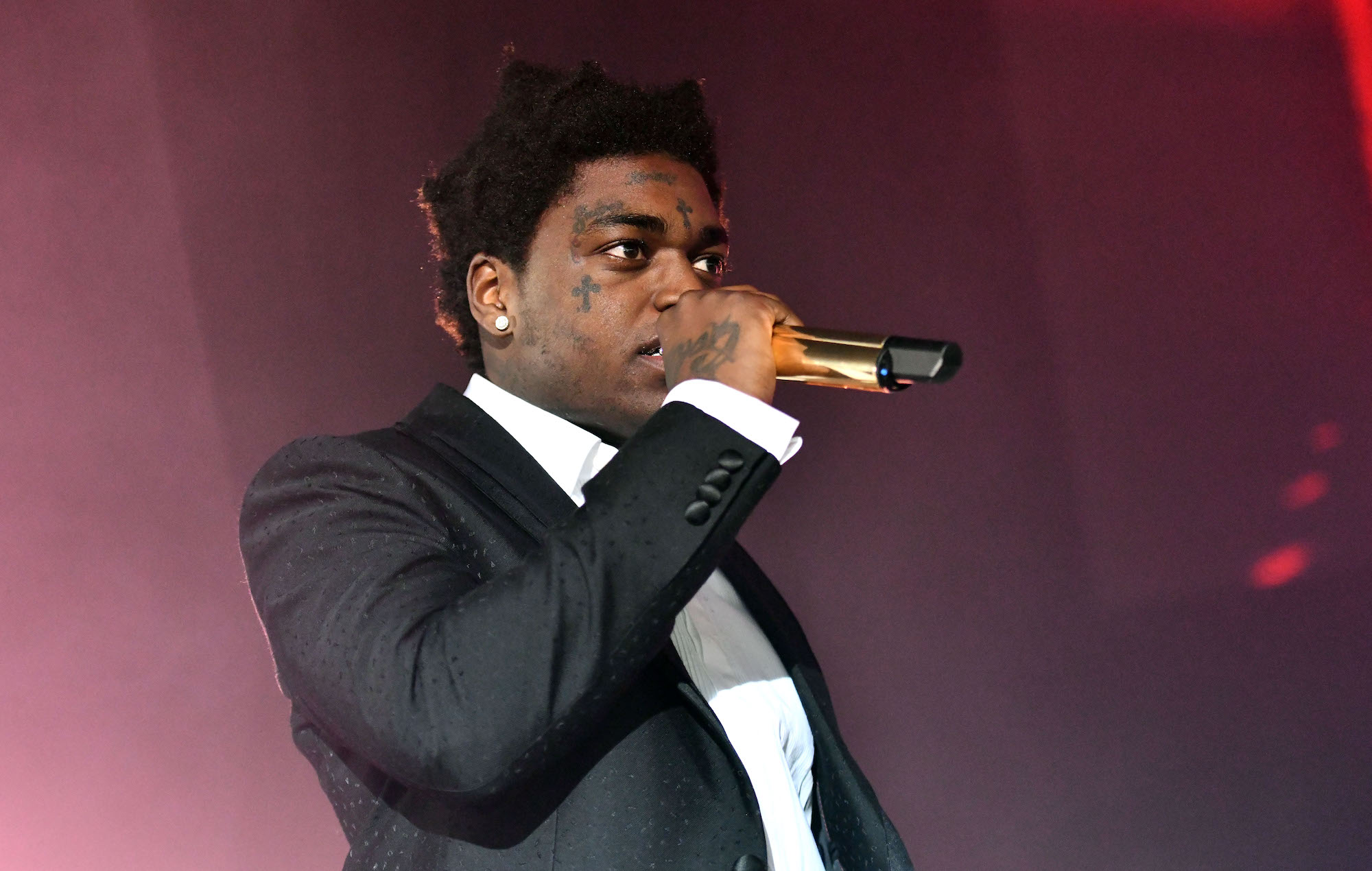 Kodak Black has referenced Donald Trump commuting his prison sentence in new song ‘Last Day In’ – scroll down the page to hear it now.

The rapper was serving a 46-month sentence for falsifying documents to obtain a firearm at USP Thompson in Illinois, but was released on Wednesday (January 20) after Trump issued a pardon for him.

Now, Black – whose real name is Bill Kapri – has released a new song called ‘Last Day In’. On the track, he rapped: “Trump just freed me, but my favourite president is on the money.”

“This my first day out, bitch/ I want a head massage,” he added later. Listen to the song below now.

Following his pardon from the former president, Black tweeted: “I want to thank the president @realdonaldtrump for his commitment to justice reform and shortening my sentence. I also want to thank everyone for their support and love.

“It means more than you will ever know. I want to continue giving back, learning and growing.”

While Black is no longer in prison, he is still facing a first-degree criminal sexual misconduct charge in South Carolina.

Before Trump pardoned Black, the rapper said he would give $1million (£731k) to charity if his sentence was commuted. “If the president them free me, I’m gonna spend 1 million on charity within the first year I’m out,” he wrote in a since-deleted tweet. “That’s on everything.”

Last September, he also reached out to Trump, claiming his sentence was unfair and that he had suffered abuse in prison.