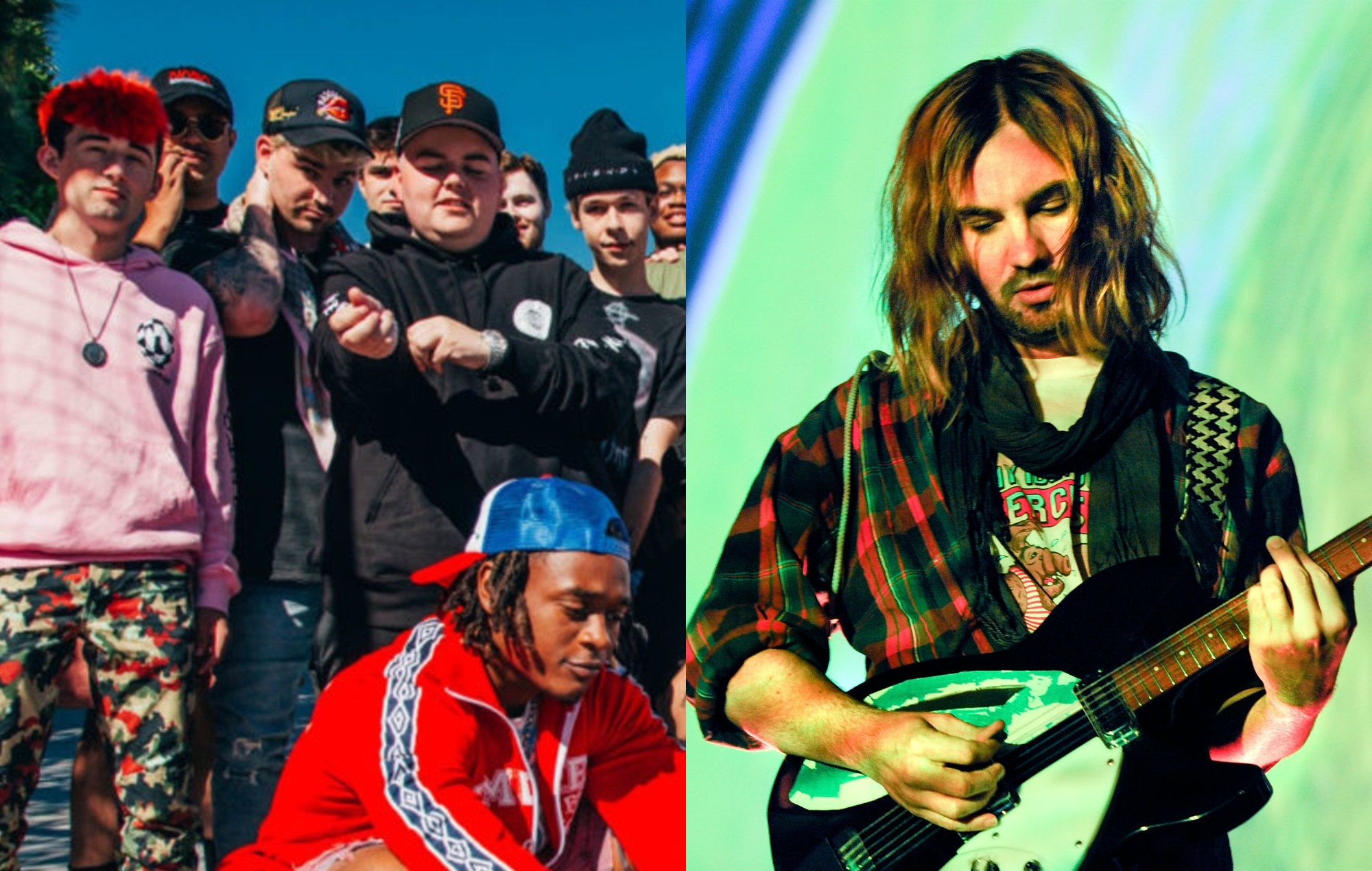 A collaboration between Internet Money and Tame Impala‘s Kevin Parker may see the light of day in the near future, according to the hip hop collective’s founder.

Taylor also tweeted a screenshot of his FaceTime call with Parker on January 23.

This week been crazy pic.twitter.com/WSrPjmn7vP

Both Internet Money and Tame Impala were featured in triple j’s annual Hottest 100 chart, which was posted last weekend.

Internet Money charted at #93 with ‘Lemonade’ (featuring NAV, Gunna and Don Toliver), while Tame Impala scored with three songs, including ‘Lost In Yesterday’, ‘Is It True’ and ‘Breathe Deeper’ at #5, #17 and #33 respectively.

READ MORE: Tame Impala: “This band is the fantasy of music. It’s The Lord Of The Rings”

The clip was directed by the UK-based Butt Studio, who previously helmed the video to Dua Lipa’s ‘Hallucinate’.

Kevin Parker also hailed Cardi B and Megan Thee Stallion’s collaborative single ‘WAP’ as a “perfect song”. “For me, it’s the most memorable song of 2020,” he explained.