Like So Much This Year In The NFL, The Pandemic Is Taking A Toll — On Super Bowl Ads 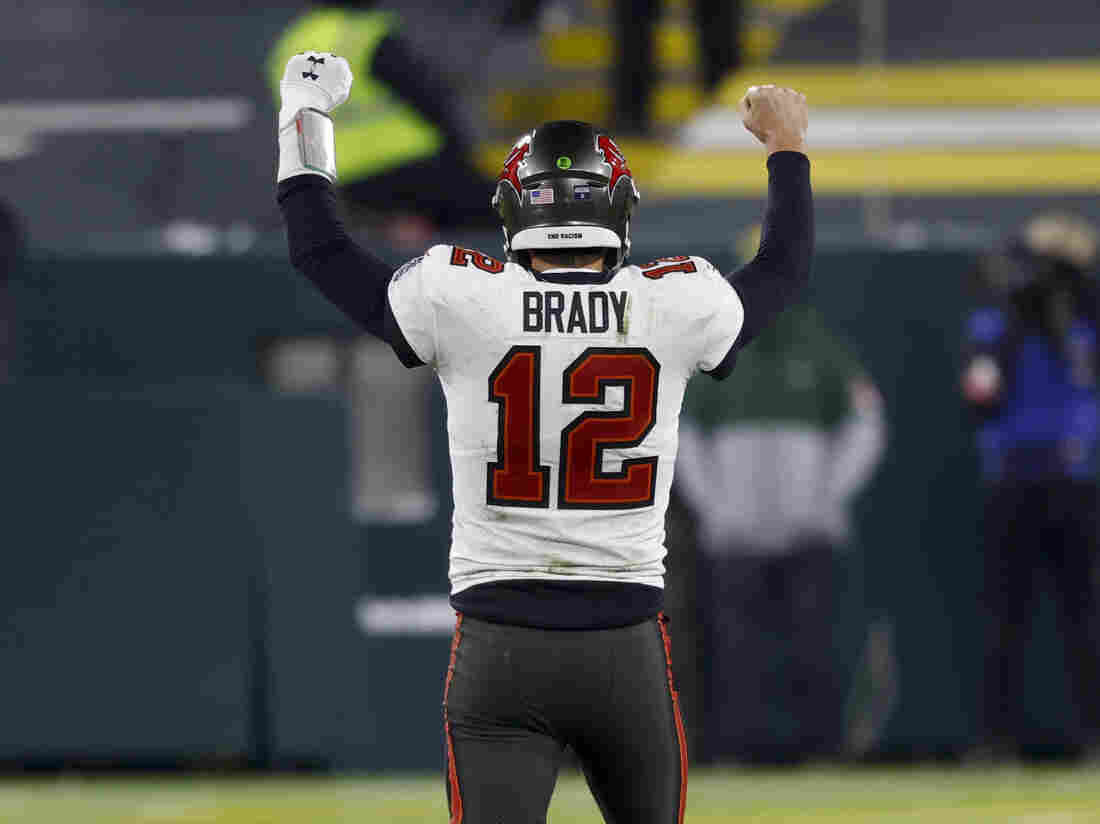 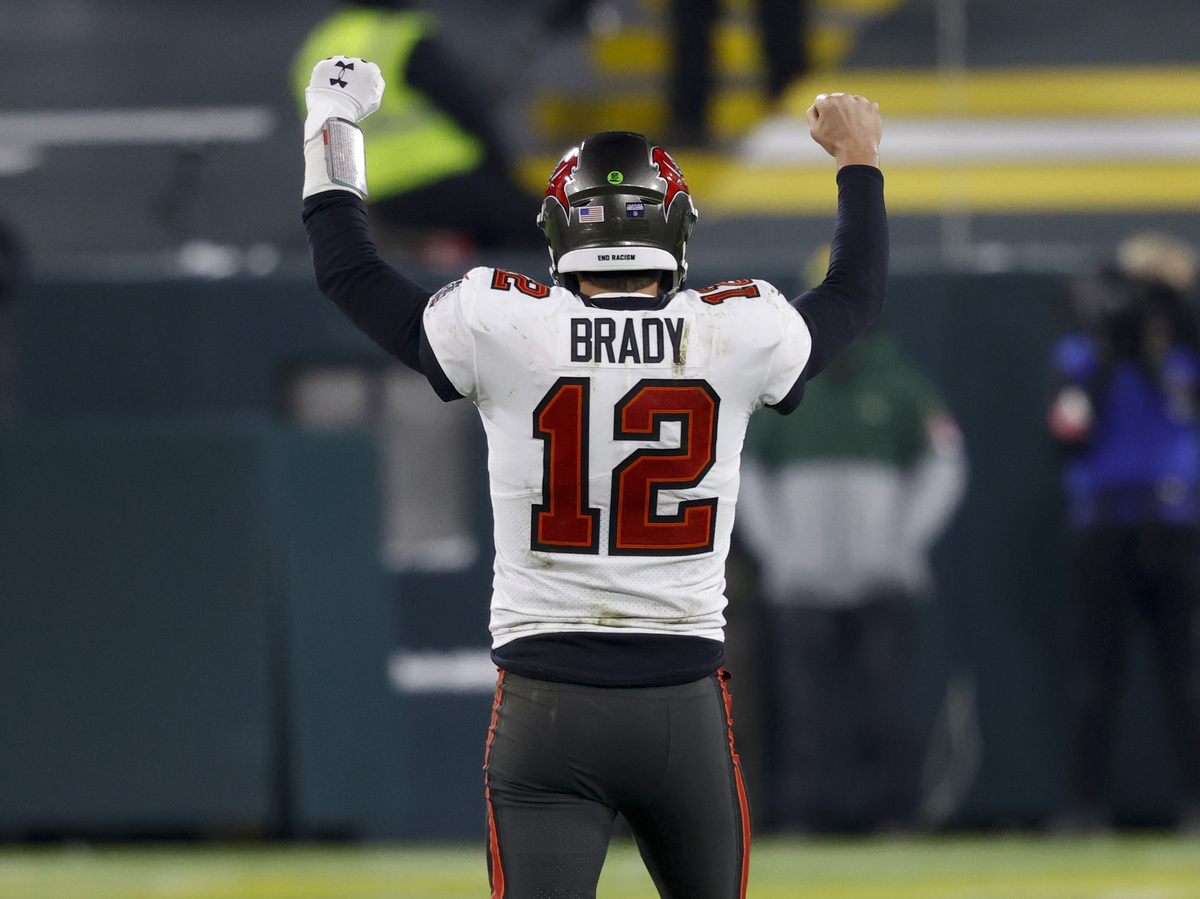 Anheuser-Busch InBev, the Belgian beer conglomerate, announced Monday it would not directly advertise its Budweiser brand during the Super Bowl for the first time in 37 years. Instead, the company has produced a digital 90-second video (without the Clydesdale draft horses) more akin to a public service announcement, celebrating American resilience in the face of the pandemic and ending with scenes of people getting vaccinated.

The company said rather than purchasing ad time for Budweiser during the game, it will “reallocate that investment to support the Ad Council and public awareness and education throughout the year for the COVID-19 vaccination effort.”

Anheuser-Busch will still run advertisements for several of its other brands.

The calculus of whether to buy Super Bowl ad time – which this year runs $5.6 million for a 30-second spot, according to the analytics firm Kantar – is typically one of cost-benefit. But this year’s pandemic, social unrest and divisive election have led some companies to rethink or even abandon their ad campaigns.

“During the summer we saw brand clients abandon creative ideas they began developing early in 2020 because they failed to address, or worse created conflict with the shifting needs of consumers as a result of the pandemic,” said Tim Kibbey of Kantar, in a report by the company.

Coca-Cola and Pepsi, both regular Super Bowl advertisers, announced earlier this month they will not run ads for their namesake beverages during Super Bowl LV, as first reported by Variety. The newspaper said Coca-Cola called it a “difficult choice” made to “ensure we are investing in the right resources during these unprecedented times.”

PepsiCo will still run ads for some of its other products and is sponsoring the halftime show.

In this age of advertising audiences splintering into ever-smaller targets, the Super Bowl remains one of the last truly mass-market opportunities for advertisers. Fox Sports, which carried the game last year, reported a broadcast audience of 102 million. Kantar says Fox took in $448.7 million in ad revenue, a record.

But the pandemic was hugely disruptive to the NFL season, sidelining both players and coaches. Stadiums were largely empty of fans. Super Bowl LV itself will have few in-person spectators, though one effort by the NFL is giving 7,500 vaccinated health care workers free tickets to attend the game.

The annual rotation brings the game to CBS this year, which has yet to announce all its game-time ads have been sold. Super Bowl ads usually sell out well in advance of the game, which will take place Feb. 7 in Tampa Bay, Fla., when the host city’s Buccaneers take on the Kansas City Chiefs.

What the impact of pandemic restrictions will be on the television audience is unclear.

Super Bowl ads have come to be a marquee attraction themselves. Viewers and critics rate the ads in an informal competition. Some have been culture-defining moments that overshadow the football game.

That could be said of the last time an event so clearly altered Budweiser’s advertising. Twenty years ago, Super Bowl XXXVI followed the 9/11 terrorist attacks on the United States by only five months and the country was already at war in Afghanistan.

The Clydesdale draft horses starred in that elegiac tribute, as they traveled from rural America to New York City, where the eight-horse team knelt before the former site of the Twin Towers.

Source: Like So Much This Year In The NFL, The Pandemic Is Taking A Toll — On Super Bowl Ads