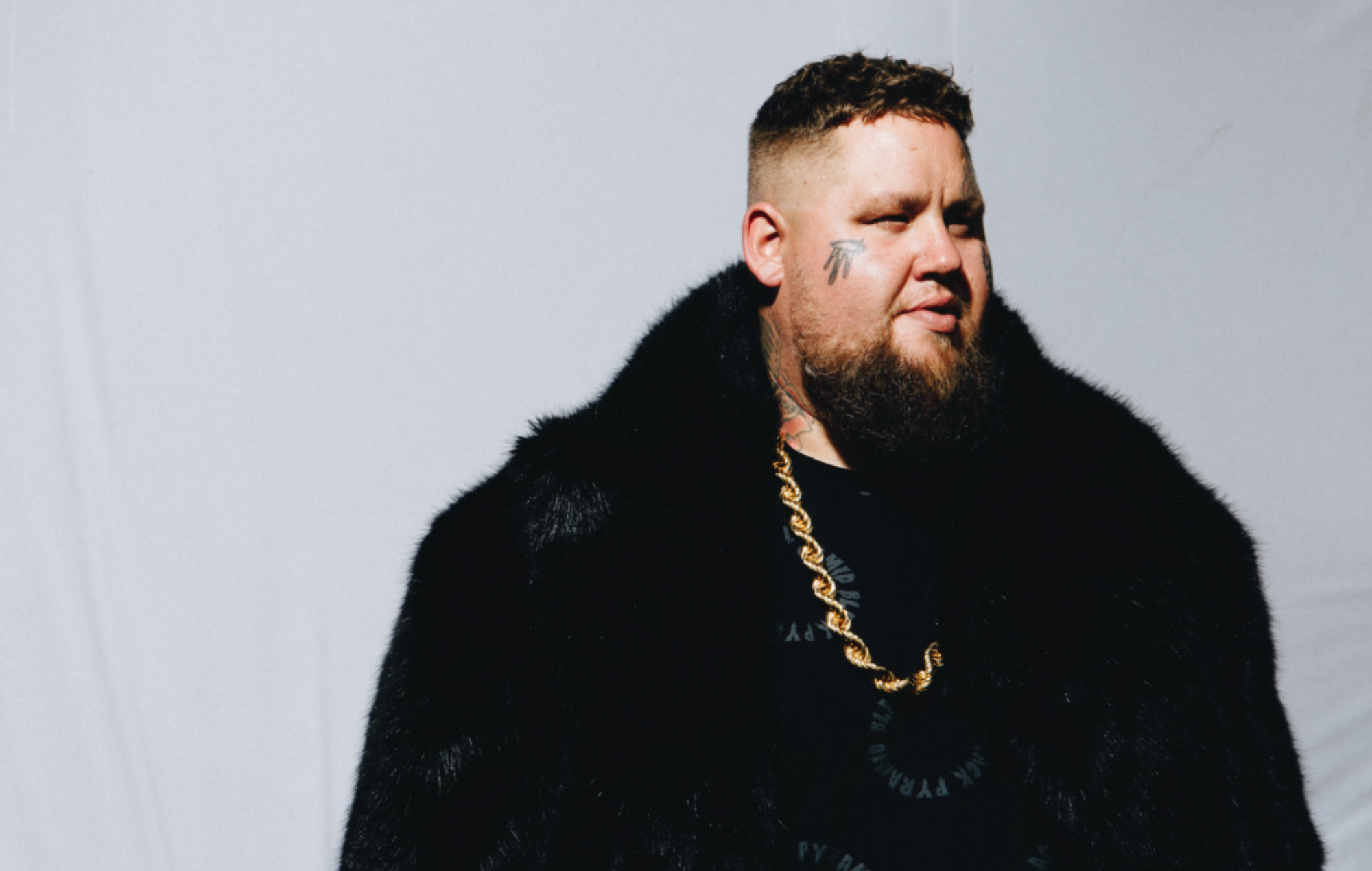 Rag’n’Bone Man has announced his second album ‘Life By Misadventure’ – listen to its first single ‘All You Ever Wanted’ below.

Making his long-awaited return today (January 29), Rag’n’Bone Man confirmed that the 14-track ‘Life By Misadventure’ will arrive on April 23 via Columbia. You can pre-order/pre-save it here.

Fused with jangly electric guitar lines, the uplifting ‘All You Ever Wanted’ finds Graham taking on a classic rock-influenced sound as he reminisces about the places he grew up in. The song’s official video captures the artist’s journey through various model locations.

“I’d felt sad looking around Brighton and London where I grew up… remembering all those cool places that aren’t there anymore,” Graham explained of the inspiration behind the song.

‘Life By Misadventure’ was largely produced by Mike Elizondo (Eminem, Fiona Apple, Alanis Morissette) at his studio near Nashville. Recorded “like a live album”, the project contains contributions from drummer Daru Jones (who worked on Jack White‘s ‘Lazaretto’) and guitarist Wendy Melvoin (Prince‘s The Revolution).

“We had quite a time to live with the songs this time around,” Rag’n’Bone Man explained. “Too often, how I’d done things before, was that we’d written a song and I had to sing it the same day, and that was the version we’d use on the album. This way, it was far easier to get real emotion into the music.”

The ‘Life By Misadventure’ tracklist is as follows: