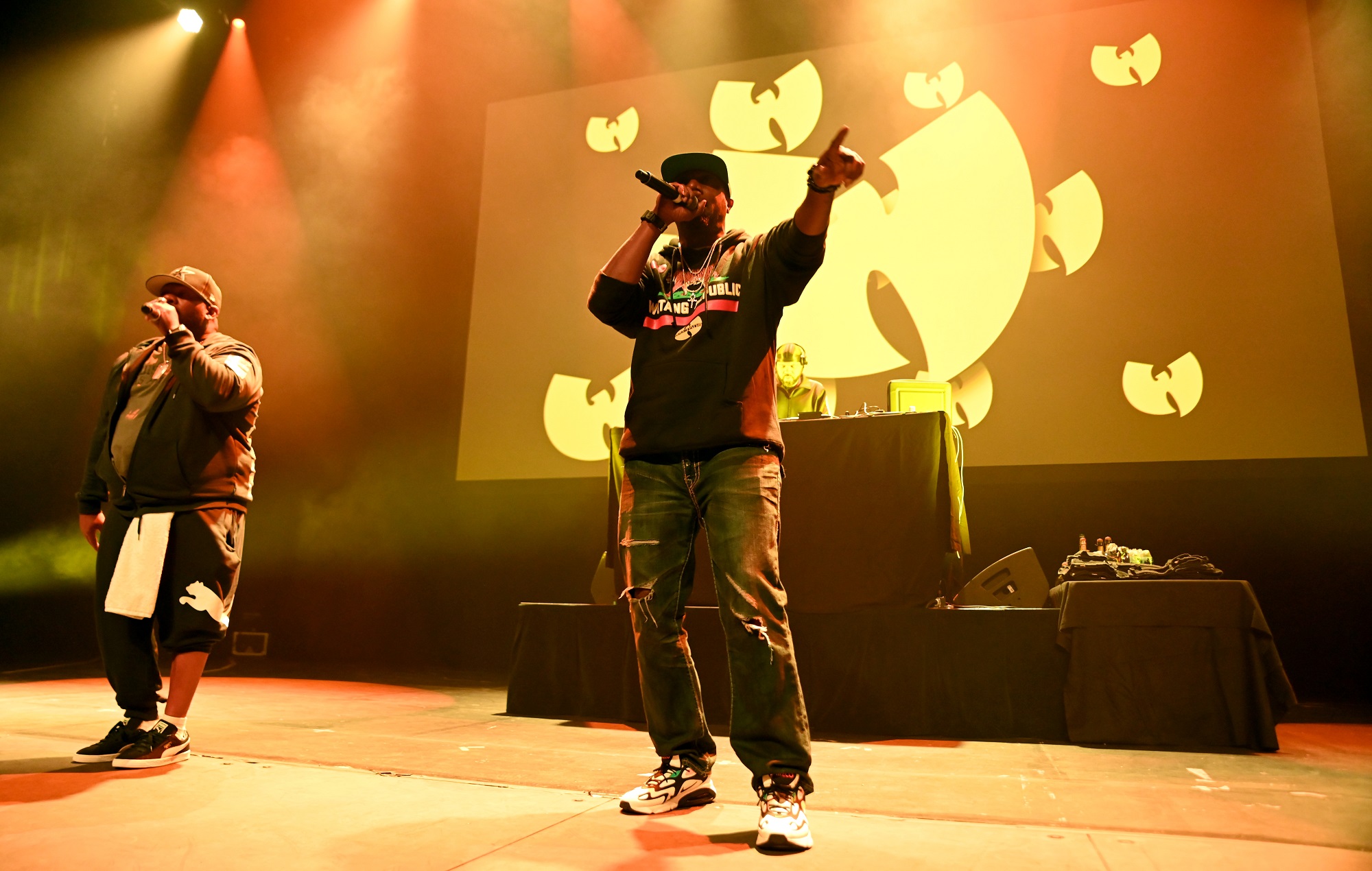 China has rejected the Canadian embassy’s apology and explanation after a diplomat created a custom-made T-shirt appearing to make fun of the coronavirus crisis.

The offending shirt contained the word Wuhan, the Chinese province in which the virus originated, emblazoned on the ‘W’ bat-like symbol of Wu-Tang Clan and it prompted an official complaint from China.

Canada’s foreign service later apologised for the t-shirt, telling Reuters that the logo didn’t deliberately represent a bat, and is instead meant to be the letter W.

“We regret the misunderstanding. The T-shirt logo designed by a member of the embassy shows a stylised W, and is not intended to represent a bat,” the spokesperson said. 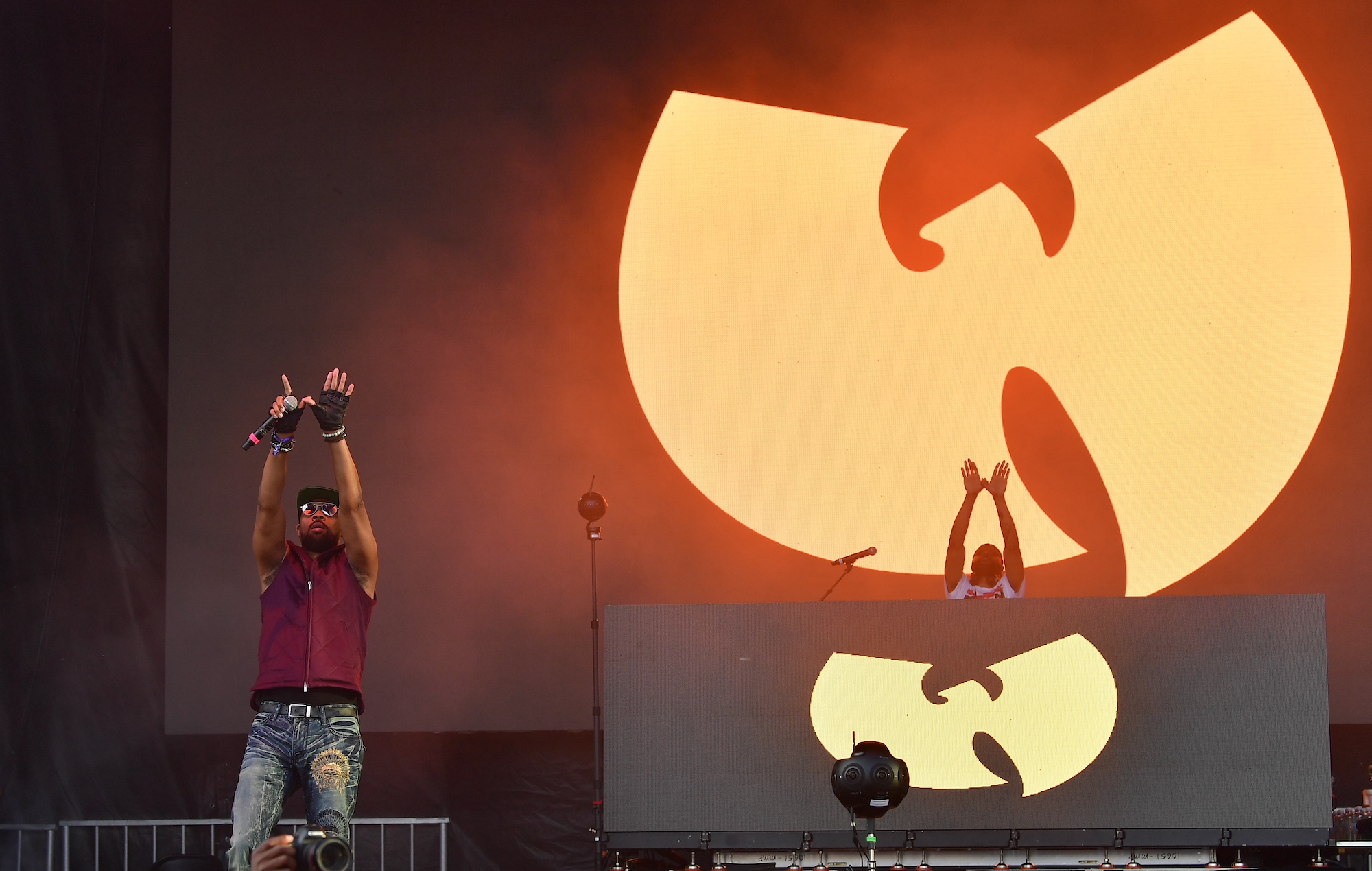 The Wu-Tang Clan logo at one of the band’s live shows. Credit: Prince Williams/Wireimage

“It was created for the team of embassy staff working on repatriation of Canadians from Wuhan in early 2020.”

“The wrongdoing of the Canadian staff concerned has already caused an egregious impact and triggered strong resentment and discontent among the ordinary Chinese people,” Wang told reporters today (February 3), according to The Guardian.

“The Canadian side should take the matter seriously and give a clear explanation to the Chinese side as soon as possible.”

Relations have been strained between Canada and China over the past few years.

In 2018, the Chinese arrested two Canadian men under suspicion of being spies. It followed Canadian police arresting Meng Wanzhou, the chief financial officer of the controversial tech company Huawei Technologies Co Ltd, under a warrant from the United States.