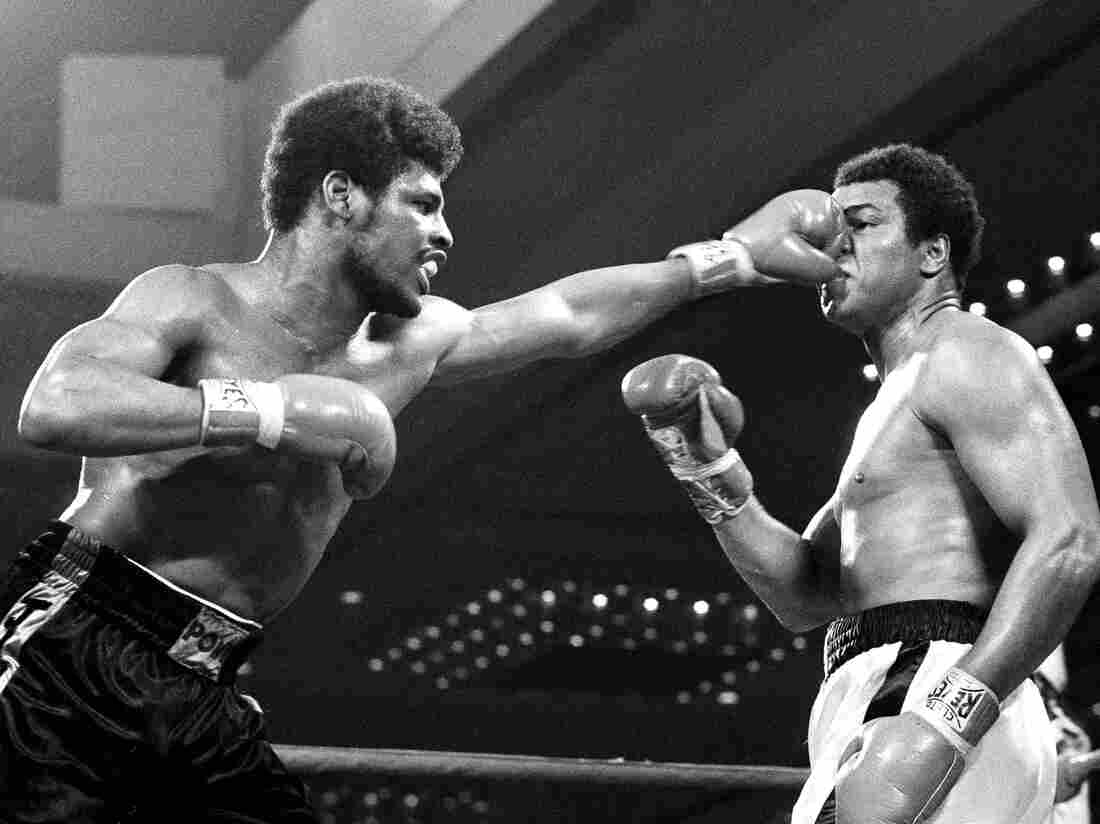 Leon Spinks lands a punch on Muhammad Ali in the title fight in Las Vegas on Feb. 15, 1978. Spinks beat Ali to claim the heavyweight championship and shock the boxing world. 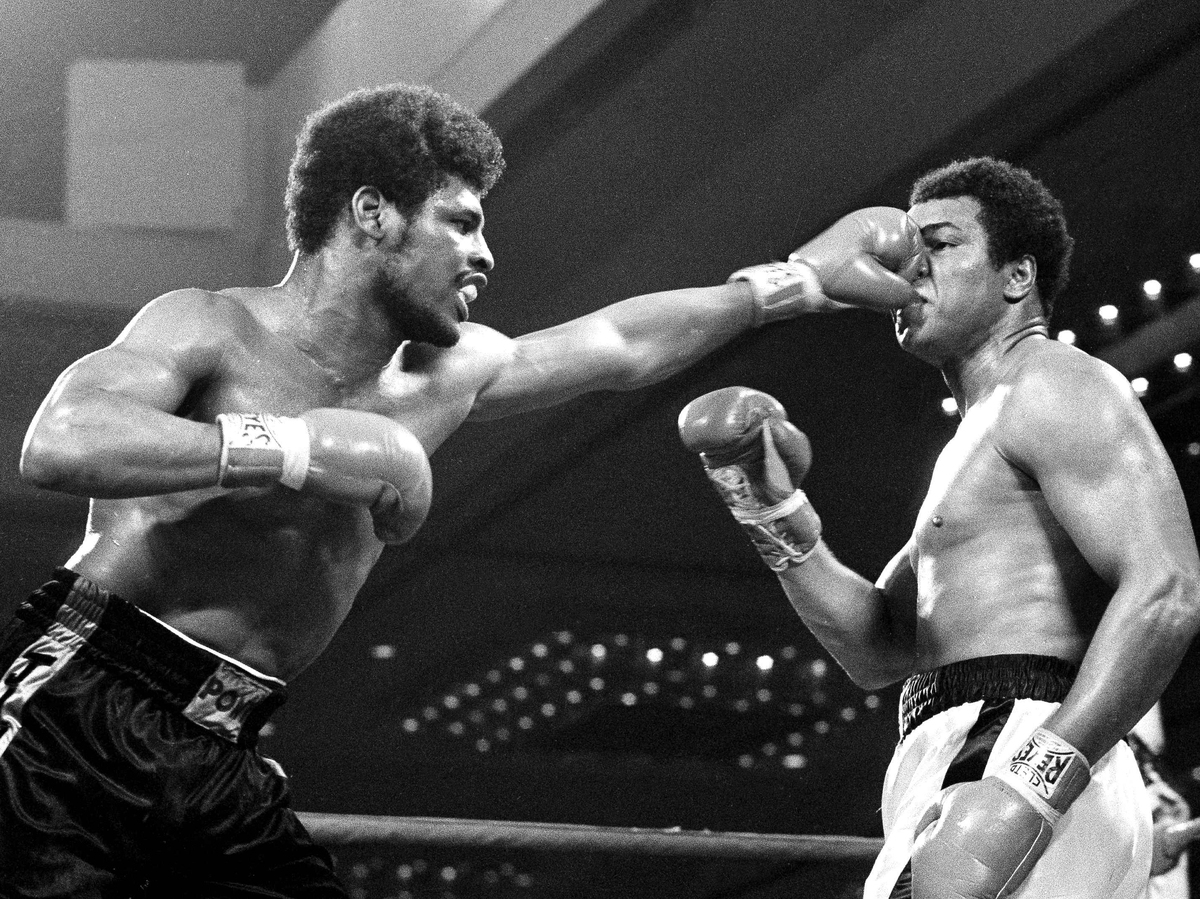 Leon Spinks lands a punch on Muhammad Ali in the title fight in Las Vegas on Feb. 15, 1978. Spinks beat Ali to claim the heavyweight championship and shock the boxing world.

Leon Spinks, who shocked the boxing world with his 1978 defeat of Muhammad Ali to claim the heavyweight championship, died Friday in Henderson, Nev. He was 67.

His death was announced by the public relations group Firm PR. In recent years, Spinks had battled prostate cancer and other forms of cancer.

On the night that he toppled Ali, Spinks was the very definition of an underdog. He was unranked, and until that bout had only fought professionally seven other times. Not once had he gone beyond 10 rounds. Spinks was such a longshot that most sports books refused to even take bets on the fight.

But at 24 years old, Spinks was young and hungry. Ali, at 36, was past the prime of his career.

They brawled for 15 punishing rounds before a crowd of 5,300 in the Pavilion at the Las Vegas Hilton. Ali, weighing in at 224 pounds, used a rope-a-dope strategy designed to tire his opponent out. Spinks, at 197, was more energetic and took an early advantage with jab after jab to Ali’s face.

The champ would battle back in the later rounds of the fight. He forced Spinks to the ropes, slammed him in the jaw, landed a hook to his head and then knocked him again with a right to the chin.

Spinks later recalled the moment in an interview with Sports Illustrated, saying it brought him back to a moment in his childhood when his father — who would often beat him — told him he would never amount to anything.

“My dad had gone around and told people I would never be anything,” Spinks said. “It hurt me. I’ve never forgotten it. I made up my mind that I was going to be somebody in this world. That, whatever price I had to pay, I was going to succeed at something.”

By the end of the night, Ali was bruised and bloodied. The judges awarded Spinks a victory by split decision.

“I recall thinking, ‘That kid is a tough son of a bitch,’ ” Ali said after the fight. Spinks, with a dose of humility, said of the man he grew up idolizing, “He’s still the greatest, I’m just the latest.”

Spinks rose to the title from a childhood in poverty. He was born on July 11, 1953, in St. Louis, the oldest of seven children. He took up boxing at a young age, and then dropped out of high school his junior year and joined the Marines, where he took part in their boxing program and famously lost his front teeth. By 1976 he was fighting for Team USA at the Montreal Olympics — where he won gold in the light heavyweight division.

Less than two years later, Spinks would find himself at the top of the boxing world, but his reign as heavyweight champion would not last long. In September 1978, Ali would reclaim his title from Spinks in front of a crowd of some 63,000 at the Superdome in New Orleans.

Spinks’ career in boxing never fully recovered. By 1981, he had developed a reputation as a fighter who liked to train easy and party hard. In June of that year he challenged Larry Holmes for the World Boxing Council heavyweight crown, but lost in the third round. Spinks’ last fight came in 1995 — he lost in the eighth round to Fred Houpe. He ended his career with a record of 26 victories, 17 defeats and three draws.

Outside of the ring, much of his life became a struggle. Spinks lost the money he had made as a boxer, and by 2005 he was living in Columbus, Neb., where he unloaded trucks and worked as a custodian at the YMCA to help make ends meet.

Spinks married three times, and was the father to three sons, all of whom became boxers. One son, Cory, would become a welterweight champion. Another son, Leon Calvin, won two professional matches before he was shot to death in 1990 at the age of 19.